The 24-year-old scored the only goal in
Belgium’s win over Japan on Tuesday
night to move above Bernard Voorhoof
and Paul Vam Himst with 31
international goals.

Romelu Lukaku has been proficient for
Manchester United and Belgium this season
Lukaku, who made his debut for
Belgium in 2010 as a 16-year-old,
scored ten goals in the 2018 World Cup
qualifying campaign – another record
for his country.

Despite failing to score in seven
consecutive games for Manchester
United, Lukaku enjoyed a sensational
start to his career at Old Trafford after
leaving Everton in the summer.

The £70m signing scored ten goals in his
first ten games for the Red Devils and
was instrumental as Jose Mourinho’s
side battled rivals Man City for top spot
in the Premier League.

Lukaku ended his seven-game goal
drought against Mexico on Friday night
and said after the entertaining 3-3
draw: ‘”It’s a relief but I knew it would
come.

“I feel great to be honest. I was born to
score. I don’t think many strikers of my
generation have as many goals as me. I
am like a leopard in the box.”

press reported earlier that
Manchester United striker Romelu
Lukaku explains the reason why he has
been struggling in front of goal lately
after starting the season in a blistering
form scoring 16 goals in 13 games for
club and Country. 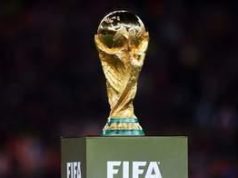 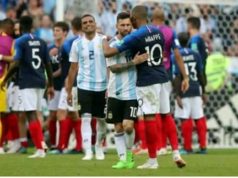