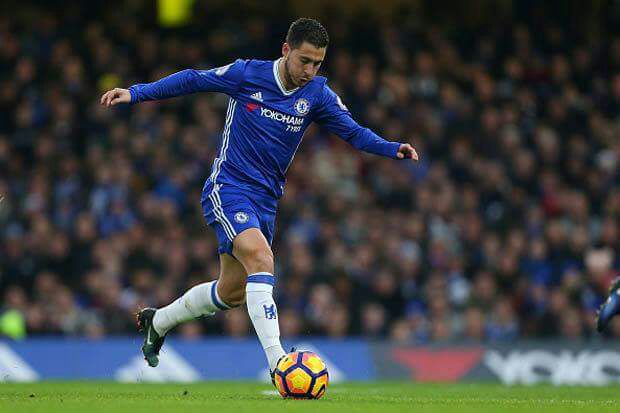 Talks between Chelsea and Eden Hazard over
a new contract have stalled as the Belgian
star holds out for an offer from Real Madrid,
according to The Times.

The Blues reportedly are ready to make
Hazard the highest paid player in club
history, with a salary worth £300,000 per
week.

But Hazard is reluctant to extend a contract
that still has two and a half years remaining
because it would effectively end his hopes of
joining Los Blancos. 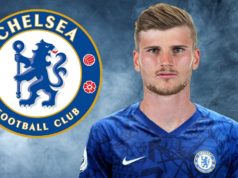 Derby is a test- Mourinho