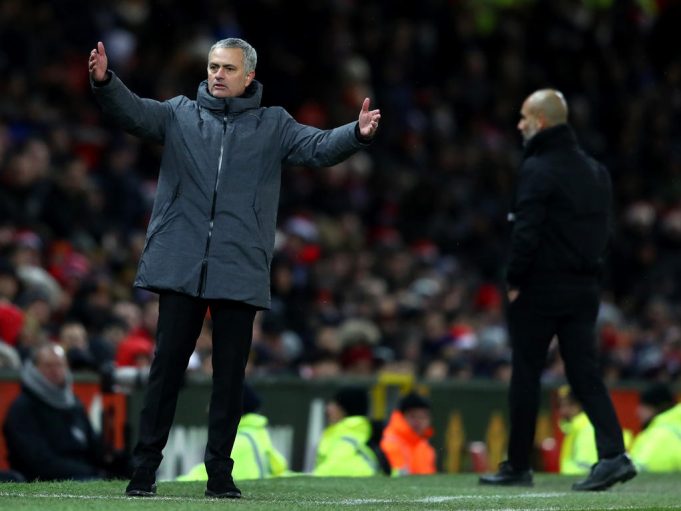 Alexis Sanchez may be bound for Manchester United but Anthony Martial and Romelu Lukaku showed they have ample firepower against Stoke.

Manchester United closed the gap between themselves and Premier League leaders Manchester City to 12 points with a 3-0 win over struggling Stoke City at Old Trafford.

Manchester City were beaten in the top flight for the first time this season on Sunday, 4-3 at Liverpool, and United’s victory, along with reports they are set to sign Arsenal forward Alexis Sanchez at the expense of their neighbours, means there is a fleeting instance this term of the bragging rights residing on the red side of town.

Stoke, with newly appointed manager Paul Lambert watching from the stands, acquitted themselves well and carved out some clear first-half chances, only for Antonio Valencia and Anthony Martial to breach the Premier League’s most porous defence with fabulous first-half finishes, while Paul Pogba was influential in the hosts’ midfield.

Lambert must now rouse a side in the relegation zone who have suffered eight defeats in 11 league games, with 50 in their goals-against column this season.

Nigeria Female Home Kit has been Voted the Best Jersey of 2019 World-Cup in...