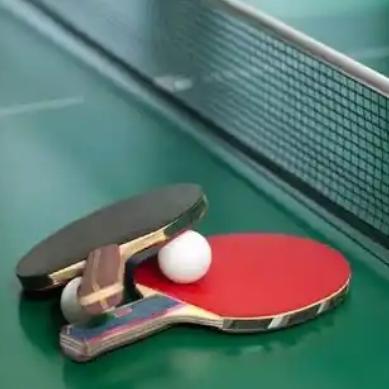 Aiyepeku is particularly excited that table tennis is returning to Lagos after the famous Nigeria Open was cancelled in 2020 following the COVID-19 pandemic.

He, however, lauded Governor Babajide Sanwo-Olu for his continued support to sports development in the state.

“We expect that a lot of talents will come from this tournament and like you heard, there are many cadres of competitions in this championships, so we expect new talents and for us in Lagos, this is what we have been saying about creating a circuit of events in every sport and this is a national tournament and the international one will come later in the year which the Governor has already approved and in between we will be having more domestic tournaments because that is the only way we can up the competition,” he said.

Aiyepeku added: “I need to commend Mr. Governor, Babajide Sanwo-Olu. In this tough time, very few people have to stick their necks on the line to stage an event like this and as soon as we proposed this to the Governor, his only concern was the time in between. Can we organize a fruitful tournament and he supported us all the way and the fact that he backs us gave us a lot of confidence.”

He is also optimistic that the state athletes would put up a good fight against their counterparts from other states. “If you look at the National Sports Festival that was held in Edo State, we had our players finishing in third and fourth positions and others outside the medal range. If they were playing more regularly and getting more competition experience, we think they would have finished better in the gold medal. So this tournament will help and also put money in their pockets because this is a big tournament with prize money and that way, we think Lagos State, will gain more even in other sports.”

He also commended NTTF for their commitment to raising the bar in staging a befitting tournament that has become an example to others.