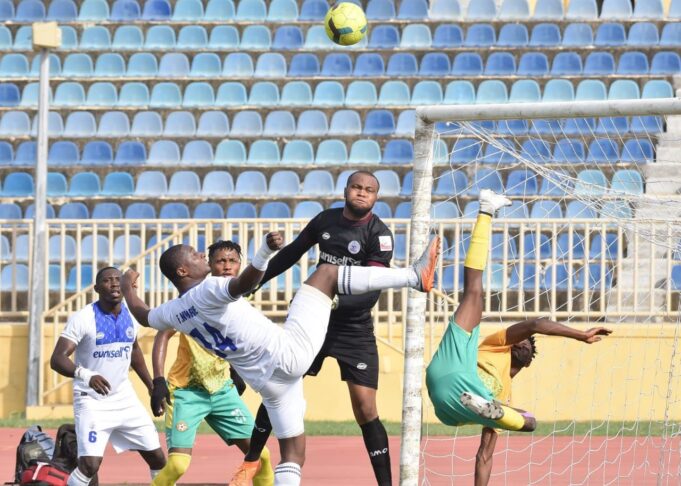 Nigeria Professional Football League (NPFL) side, Remo Stars will kickstart the opening match of the 2022 Value Jet Cup in a local derby match against Ijebu United on Thursday.

NPFL Champions, Rivers United will compete at the 2022 Value Jet Cup in Group B. Others in the group are NPFL side, Kwara United and NNL sides, Gateway United, Ottasolo FC and Smart City FC.

The opening match between Remo Stars and Ijebu United slated for Thursday, will be played by 6pm under floodlights at the Remo Stars Stadium, Ikenne.