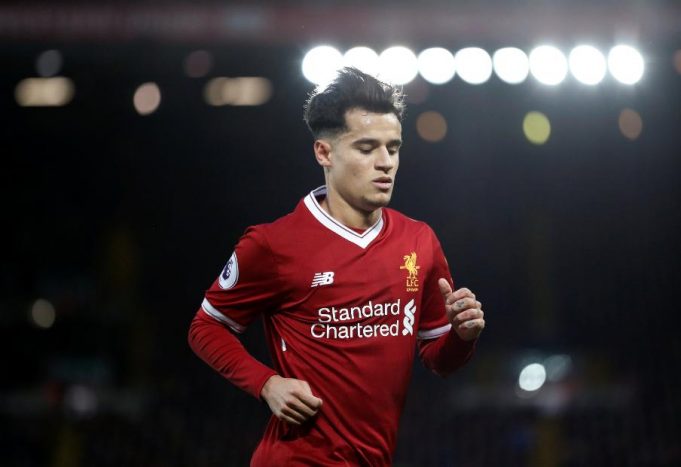 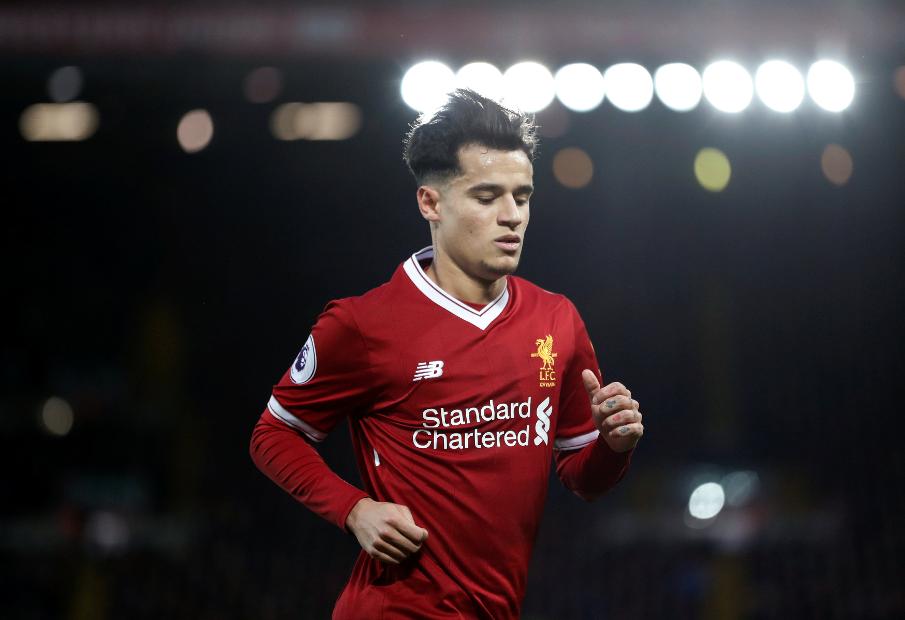 Liverpool have announced they have agreed to the sale of Philippe Coutinho to Barcelona.

“Liverpool FC can confirm Philippe Coutinho will be leaving the club after a transfer agreement was reached with FC Barcelona, subject to medical and agreement of personal terms,” a club statement said.

Since joining Liverpool in January 2012, Coutinho had made 152 Premier League appearances, scoring 41 goals, including many spectacular ones from outside the area.

He also provided 35 assists to team-mates.

“Philippe has made a fantastic contribution to this club over his five years of service and as disappointed as we are he doesn’t want to extend that, the relationship we have for him means with a heavy heart we wish him well,” manager Jurgen Klopp told the club’s official website.