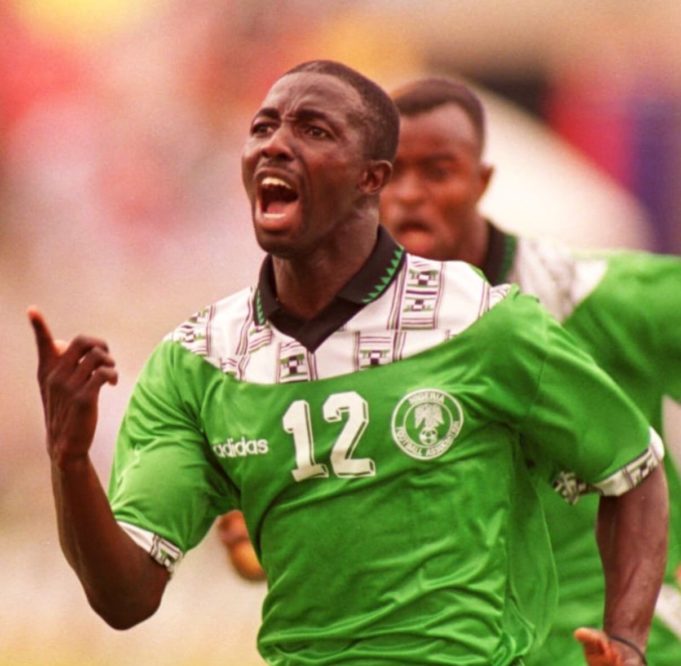 Former Super Eagles coach, Samson Siasia, says he doesn’t deserve how Nigerian Government is handling his life ban case by the world football governing body, FIFA, adding that he has sacrificed his life for the country, Nairasports.com.ng reports

Fifa handed Siasia the ban last year for agreeing to “receive bribes in relation to the manipulation of matches.”

Siasia, on Tuesday, discloses this while speaking on popular sports radio, Brila Fm that he believed that well-meaning Nigerians will support him to clear his name at the Court of Arbitration for Sports (CAS).

According to him, “I need funds to cure my problem, I’m a hero who has done so much for this country, and nobody is here to help me have broken my leg for this country and yet the government are doing this for me, I believe in Nigerians that they can help me.

“Everyone disappears, if you are a liability no one will talk to you, I will make sure I raised the funds, I don’t need them and they don’t believe in me, I don’t need to wait for them before I fight for my self.” he said

The 52-year-old Siasia played 51 times as a striker for the Nigerian national team and later coached various national youth sides before a spell as senior coach in 2016.

He won the 1994 Africa Cup of Nations with Nigeria and played in their maiden World Cup appearance later that same year.

He also guided the under-20’s to a runners-up finish at the 2005 World Youth Championships (as it was known at the time) in the Netherlands.

Siasia is the most decorated African football coach at the Olympics, winning silver at the Beijing Games in 2008 and bronze at the 2016 Games in Rio.