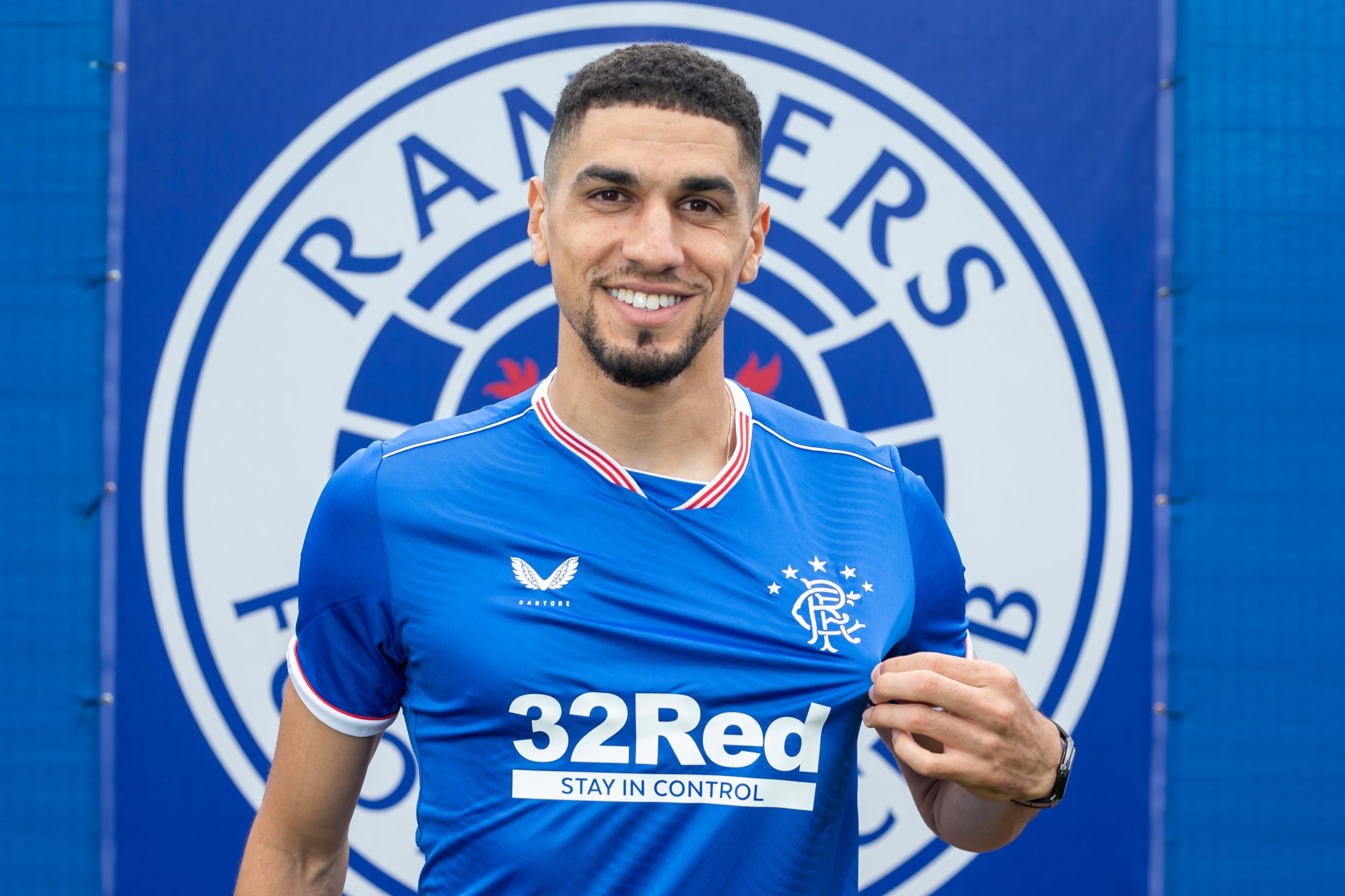 Super Eagles defender, Leon Balogun has joined Rangers on one year deal, with Rangers having an option for a further year.

Balogun, 32 arrives in Glasgow with experience both in the Premier League and German Bundesliga, and completed last season with Wigan Athletic.

Although born in Germany, Balogun qualifies for Nigeria through his father, and has 32 caps to his name to date, and played in all three of their matches at the 2018 World Cup.

He can name Werder Bremen and Mainz among the clubs he featured for in Germany, before he switched to Premier League Brighton in 2018.

There, he netted in their derby win over Crystal Palace in December of that year, and then last season, he spent the second half of the campaign turning in impressive performances on-loan at Wigan.

He played a major role as they battled under incredible pressure to try and secure their safety in the Championship following their issues around ownership.

He joins Gers to add further competition in the centre of defence, following the injury to Niko Katic.

Reacting to the arrival of Leon Balogun, Rangers manager Steven Gerrard said his experience will add to his team strength, Saying further his experience in the Premier League will develop his squad

“I am pleased to secure the signature of Leon. He is an experienced centre half who will add strength and depth to our squad.

“His experience in the Premier League as well as his international pedigree strengthens our squad and will assist in the development of our young defenders.

“Leon has just finished a round of competitive fixtures with Wigan so will hit the ground running. He’s a positive and bright character and we are looking forward to his influence around the group”