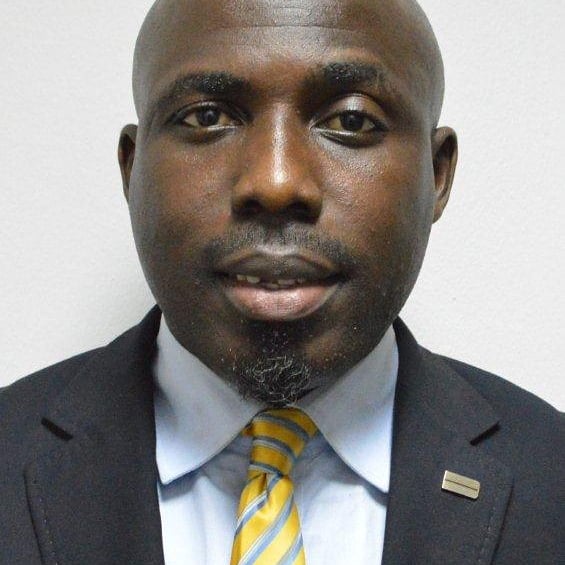 The CEO Bspot, Tunde Badmus has declared that the death of grassroots sports is as a result of unequipped Modern Facilities.

To Tundespot, football is a life he wants to explore with his skills and intellect his idea led to his company co-sponsoring the Chancellor’s cup at the Covenant university.

Celebrating his Birthday with friends and family, Tundespot told NAIRASPORTS that despite his profession football has failed to leave him in which he has taken it upon himself to go broader with his company Bspot to offer services in talent management and human capabilities development.

He added that that the creation of the B spot idea was because he believes people can be more, do more and definitely, a platform is needed for such to occur. He said further that his idea propelled him to co-sponsored the Chancellor’s cup which involved media coverage and dinner for champions at his Alma-matter Covenant University Ota

Tundespot added that everything in the Nigerian professional football league (NPFL) has been politicized. Saying that “take politics away from anything in Nigeria, then we will have a workable institution”.

On the stagnancy in grassroots football, he disclosed that What is needed is for exclusive talent management companies like B spot to deepen the efforts. He said the death of grassroots football can be linked to the absence of sporting facilities and inadequate support and healthy exposure needed for success.

B spot boss disagreed that education killed football talent. He gave examples of Nigerian players like Sunday Oliseh and Seyi Olofinjana as educated sportsmen however, he spoke about our educational curriculum being obsolete for students to combine sport with academics.

The boss promised everyone to keep their fingers crossed as they unleash their plans for 2021. According to him, he said We run by a mantra ACE Absolute capabilities enhancement 2021; we are selling a player for sure. Tundespot is currently working on his book that deals with sport and leadership. 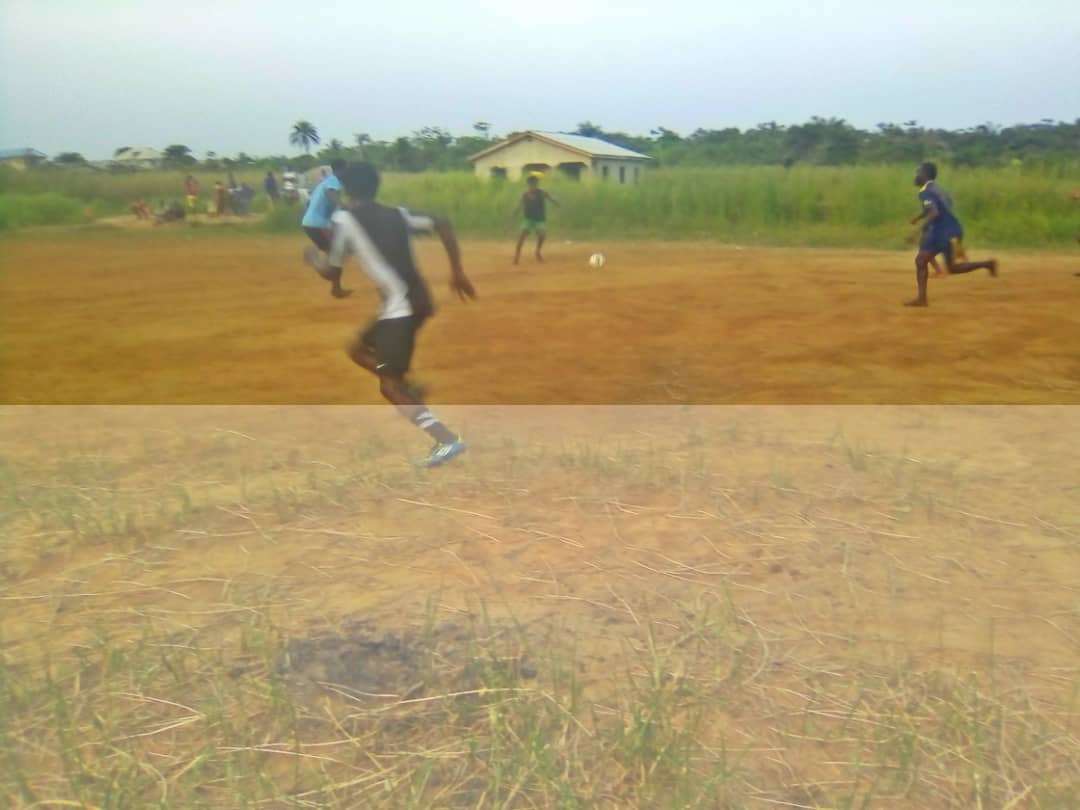