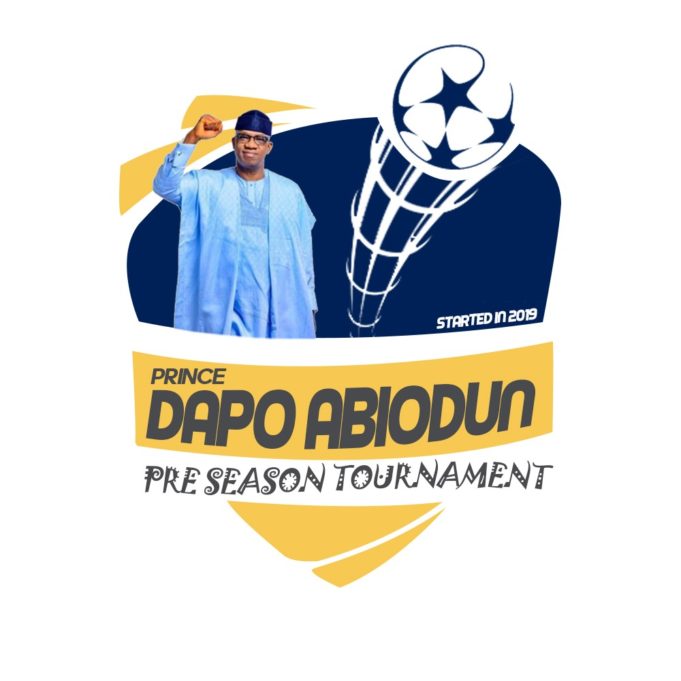 The 2020 Dapo Abiodun Cup will kick-off on Tuesday evening with the much-anticipated match between Kwara United and Remo Stars at the mainbow of the Dipo Dina International Stadium, Ijebu-Ode.

This is the second edition of the prestigious tournament which is supported by Nigeria’s number one betting company, Bet9ja, and newly birthed airline, ValueJet.

Kwara United forward, Kabiru Adeniji says the Afonja Warriors have set their target to start the tournament with a positive result.

“This is going to be our last preseason tournament and we want to make this count. We need to build a positive momentum ahead of the new season and this tourney will shape our team spirit. Remo Stars will give us a good test and we are anticipating the challenge,” Adeniji said.

Remo Stars midfielder Akanni Qudus is hopeful the Sky Blue will kick-off the tournament with a win over the NPFL side.

“It is going to be a big game for us, we are ready and hopeful to get the maximum points against Kwara United. We want to start the tournament with a win and we’ll put up a big fight. I feel it is even a bigger test while we prepare for the upcoming season in the NNL, this is a good platform for us to compete with the best clubs in Nigeria,” Qudus added.

The tournament which will kick-off this evening will end on November 24th. 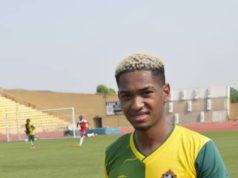 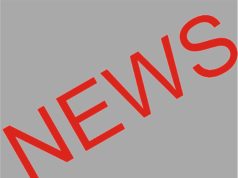