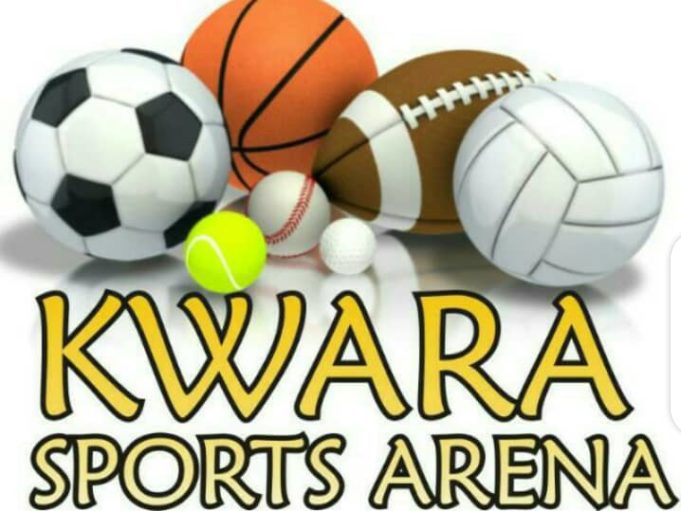 In a statement signed by the Chairman Local Organising Committee, Yaradua Yahaya, he explained that sports men and women including administrators who have contributed to the development of sports will be honoured.

Yaradua said the time to reward outstanding athletes is now.

He said, “Our mission is to unite sports lovers across the length and breath of the state together. We noticed that some individuals who have made the state proud have not appreciated while administrators who sink their hard earned money into sports remains unappreciated.

“KWARA SPORTS ARENA wants to recognise these athletes/individuals who remain committed to the growth of sports in the state,” Yaradua stated.

The Former President of Kwara All Stars revealed that top personalities in the state will be beneficiaries of ARENA awards.

He said:”I do not want to let the cat out of the bag but for those who thinks this is a normal award night, I want to tell you that some top government officials will be present at the ceremony,”