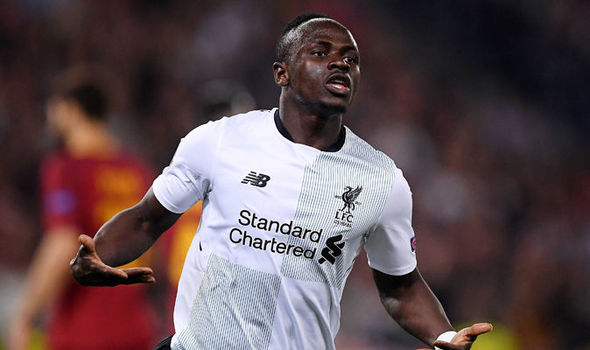 ​Liverpool reached the Champions League final after riding their luck to contain a fired-up Roma in a 4-2 defeat at the Stadio Olimpico that sent them through 7-6 on aggregate.

Liverpool, who will face Real Madrid in the final on May 26, twice took the lead but were forced to hang on in the second half as Roma created a string of good chances before Radja Nainggolan’s two late goals put them ahead on the night.

Liverpool’s Sadio Mane was their most potent attacking threat and gave them the lead after nine minutes, but a bizarre own goal by James Milner levelled for Roma.

A Georginio Wijnaldum header put Liverpool back in front but Roma, who overturned a three-goal deficit to beat Barcelona in the last round, were given renewed belief when Edin Dzeko fired past Loris Karius early in the second half.

Nainggolan drilled in from distance after 86 minutes to make it 3-2 and smashed home a penalty in stoppage-time but it was too late for the Italian side who lost the first leg of the semi-final 5-2 in Liverpool.