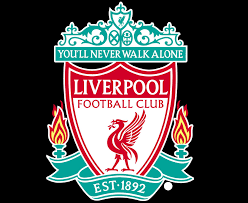 Jurgen Klopp says Liverpool will need to improve to finish in the top four of the Premier League this season.

After their 3-3 draw with Arsenal on Friday kept them fourth, the Reds manager lamented errors that led them to seeing a two-goal lead overhauled at Emirates Stadium before coming back to claim an eighth draw of the season.

“It was draw number eight and we should have won, like all the other draws,” Klopp told Liverpool’s official website.

“If we stay consistent and avoid our mistakes, mistakes like [on Friday], we will win much more games than we lose or draw.”

Ahead of the visit of Swansea City on Boxing Day, Klopp believes a top-four finish would be a great achievement.

“It looks like we could be second, third or fourth this year; that’s a fantastic situation,” he said.

“That’s what we are working on and for this we have to improve in all departments.”