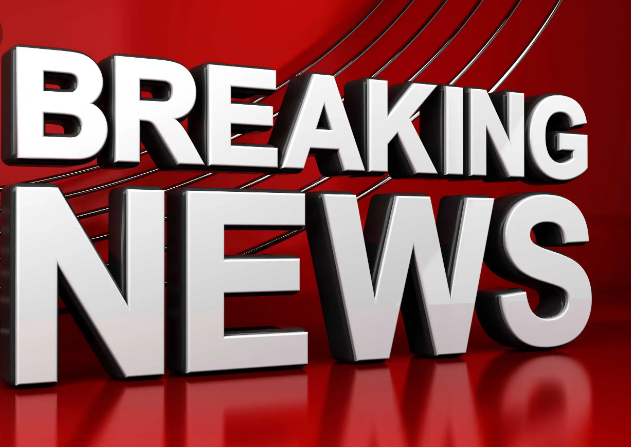 The Ogun state based football Club, Remo stars returned to the Nigerian Professional Football League after after picking the last ticket in the Nigeria National League Super Eight.

The Sky blue boys relegated to the second tier league in 2018 returned on Sunday after sharing Spoils with Bendel Insurance In the last froup game of the Super 8 play-off In Enugu.

They began their quest for promotion in the NNL Super 8 play-off with a 3-0 win over Ekiti United before playing a 1-1 draw against shooting stars inmatch day two, and on Sunday, they sealed the ticket against Bendel Insurance which ended 2-2 to cement their status in the NPFL for next season.