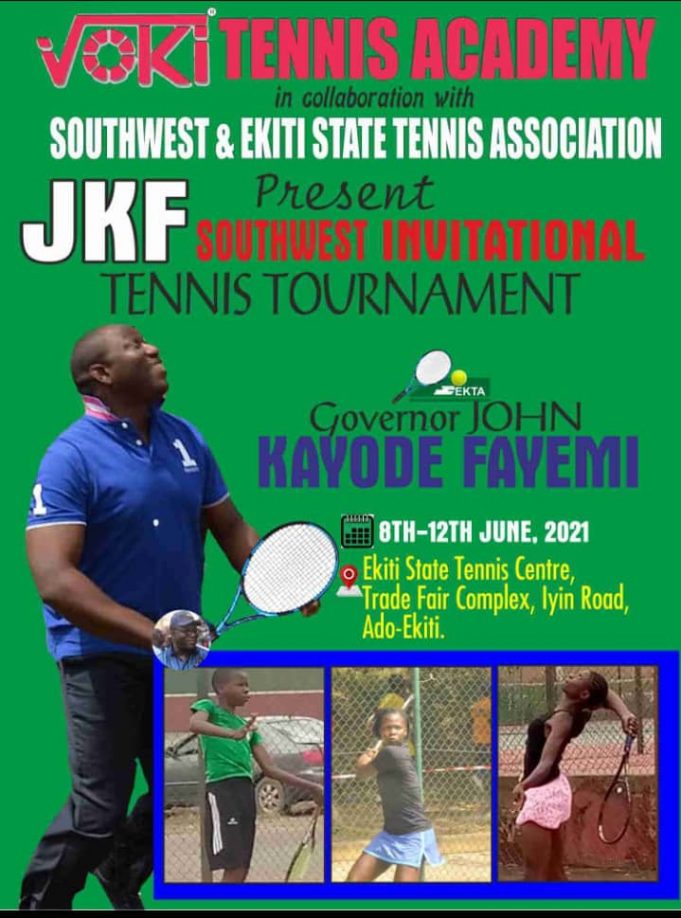 The five day event will come to an end on June 12 which  will involve senior players from all states in the geopolitical zone.

Ekiti State tennis Coach, Akinwumi Ogunsakin assured that his players will give their best as usual at the JKF South West Tennis championship as they did in both the Ekiti Close Tennis Championship and  Major General Adeyinka Adebayo Memorial Tennis Masters.

Surprising revelation made about WhatsApp group with Rafael Nadal