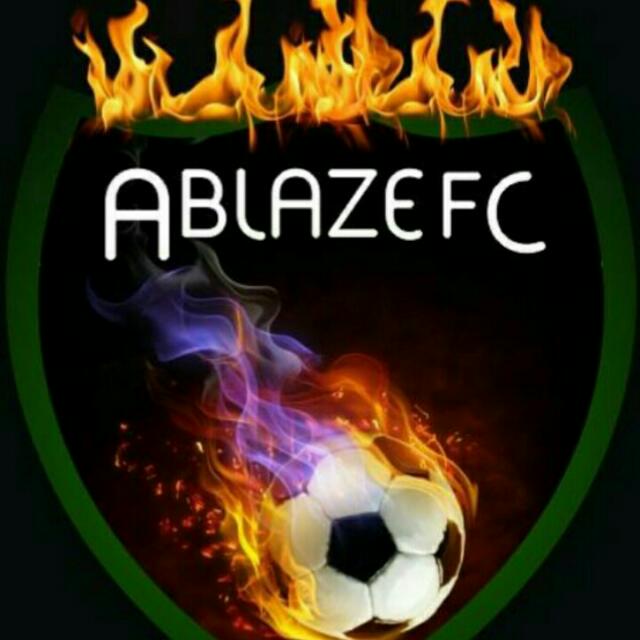 Ablaze Football Academy were without 10 key players but were able to prove they aren’t a one man team,Taye who has won 6 straight man of the match vote was unavailable alongside Emmanuel,Bodunde,Noah,Basit,Kingsley,Abbey,Temi,Quam,Samuel. However a squad led by the 2nd assistant captain Ohakelem Aboy were up to the task against H2H FA.
The team won 2-0 with Salami Taiwo scoring the opener before he assited his twin brother Salami Kehinde who smashed in an header from his twin brother’s cross.
Gabriel got a chance to start the game but wasn’t at his best. Ridwan who is popularly called one touch was also on the pitch while new intake Joel Segun got his first competitive game and obviously was shy of the ball. Farouq who replaced Gabriel also got his chance in the absence of Emmanuel.
Salami Taiwo was a consistent threat for the H2H side as he mesmerises the defense with his movements, however when he got the much deserved goal,he got praised by a lot of onlookers.
Salami Kehinde was a stone wall in the defense line as he practically intercepted all vital passes and had a goal line clearance after the ball beats Akinola Emmanuel the young goalkeeper.
It was a difficult game but the Blazers got the vital 3 points as they look to get an important one against the host Januario FA in their next game on Friday. 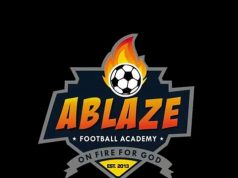 No rivals, no problem as Bayern eye Bundesliga record