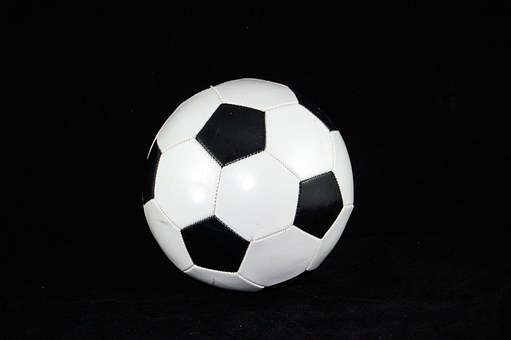 Italy will miss out on the World Cup for the first
time in 60 years as Sweden secured a precious
goalless draw that punched their ticket to Russia
thanks to a 1-0 aggregate win.
Italy’s player drop to the turf. Some are in tears.
Sweden’s players run in all directions in
celebration, some unsure of exactly what to do,
or where to go. Lustig runs straight to the away
fans, waving his shirt. The San Siro whistles and
booes, but there’s nothing to be done
now, Italy will not be going to Russia. This is
how Gianluigi Buffon’s international career will
end.
There were loud boos on the whistle but it has
quickly faded away into silence. Stunned silence.
Italy just weren’t up to it over the two legs.
Gianpiero Ventura was booed as he hugs Gigi
Buffon. A sad way for the great man to end his
career.
Much of the talk will be of Italy’s demise , of the
lack of cutting edge, of the lack of Insigne, of
Ventura’s sacking, which surely is a matter of
time. But let’s doff our caps to Sweden, it wasn’t
pretty, but they fought for everthing: Lustig,
Granqvist, Lindelof, Claesson and Larsson in
particular was magnificent.
‘I’m sorry for all of Italy’
Italy 0-0 Sweden (Agg 0-1)
in the post matcvh interview Gigi Buffon
said: “I’m not sorry for myself but all of Italian
football. We failed at something which also
means something on a social level. There’s
regret at finishing like that, not because time
passes.”
“There is certainly a future for Italian football, as
we have pride, ability, determination and after
bad tumbles, we always find a way to get back
on our feet.
“I leave a squad of talent that will have their say,
including Gigio Donnarumma and Mattia Perin. I
want to give a hug to Chiello, Barza, Leo and
Lele, who I had almost 10 years alongside. I
thank the lads who were with us and, although it
wasn’t enough, I hope that we gave them
something.
“In football you win as a group, you lose as a
group, you divide the credit and the blame. The
coach is part of this entire group.”
The first 45 minutes of the second leg of the
World Cup play off between italy and sweden has
just ended with no goal from the either side. But
the scoreline did not change when the second 45
minute ended with addition of 5 minute extra
time.
On aggregrate sweden leads by 1-0.
Just 11 years after winning the World Cup is
Italian Football now in the middle of a crisis
period? Haven’t made the last 16 during the last
two tournaments and now a very possible failure
to qualify.
Italy have bossed possession in the first 45
minutes of the match but have nothing to show
for it, not even a shot on target.
Sweden, happy to soak up the pressure, are
looking comfortable and have the luxury of sitting
in as they hold the first-leg advantage.
Sweden leads 1-0 from first leg and going
through as it stands.
Italy last failed to qualify for WC in 1958.
Sweden have not qualified since 2006.
Italy not lost competitive home game since
1999.
Away goals count double after 90 minutes. 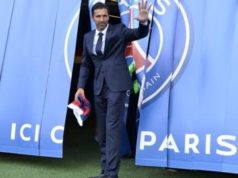