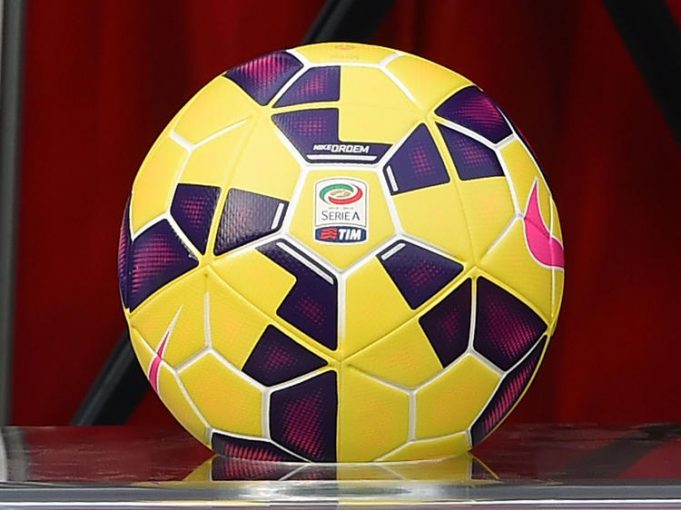 Italy’s Serie A hit a five-year low for spending during a frugal January transfer window which closed Wednesday night with ten-times less cash splashed than in the English Premier League.

The figure was half that spent last season and a five-year low, putting Italian football just ninth for money spent during the global transfer market, after the record one billion euros spent by Italy’s top clubs during the summer of 2017.

Premier League clubs went on a spending spree with a record £430 million ($611 million, 492 million euros) forked out — nearly double the previous record of £225 million, according to accountancy firm Deloitte’s.

But Serie A champions Juventus and Roma (both still in the Champions League), Inter Milan, Lazio, AC Milan and Napoli all opted against big money moves.

There were two major Italian sales with Genoa’s 16-year-old striker Pietro Pellegri heading for Monaco on a 25-million-euro deal with left-back Emerson Palmieri leaving Roma for Chelsea for 29 million euros.

“We made the sales we needed to,” said Roma sporting director Monchi. “The sale of Emerson, who has played one game, to Chelsea is testament to the quality of the squad.”

Napoli’s move for Matteo Politano from Serie A rivals Sassuolo fell through at the final hour with Fiorentina trading Senegalese striker Khouma Babacar for Sassuolo’s Diego Falcinelli on loan.

Sassuolo were the biggest spenders in Italy with 8 million euros on 11 purchases, followed by Fiorentina and Cagliari, and Serie B sides Pescara and Brescia.

However troubled SPAL and Benevento were among the most spendthrift as they hunt Serie A football again next season.

La Liga was just behind the Premier League with 271 million euros spent, which included Philippe Coutinho’s 160 million euro move from Liverpool to Barcelona. 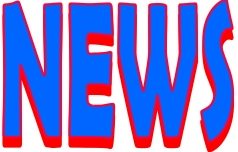 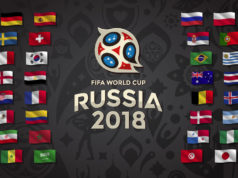