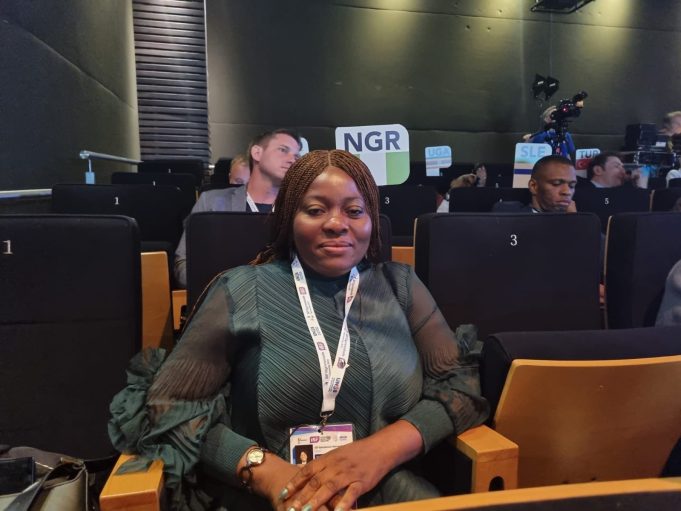 The President of the Nigeria School Sport Federation (NSSF) Olabisi Joseph has been elected to the Executive Committee of the International School Sports Federation (ISF).

At the well-attended Congress of ISF held on Tuesday, May 17 in Normandy, France; Joseph polled 54 votes to finish second behind Qatar’s Abdulrahman Al Muftah as one of the three Africans elected into the committee.

The Qatari polled 60 votes to top the assessors’ election contested by 22 candidates across the world. Other nations that made the committee include the United States, Algeria, Turkey, Ukraine, Cyprus, Israel, Peru, Greece, Estonia, Kazakhstan, Nepal, and Senegal.

With Joseph’s election, this is the first time a Nigerian would be elected into the world body and the first woman to attain such height with the world school sport body.

ISF was founded in 1972, as an international non-profit sports organisation, acting as the umbrella organisation and governing body for national school sport organisations around the world, organising sports, and educational events for youth from 6 to 18 years old.

ISF is recognised by the International Olympic Committee (IOC) since 1995, the ISF currently consists of 132 members over the five continents organising over 10 events per year, and has more than 30 different sports included in its competition programme.