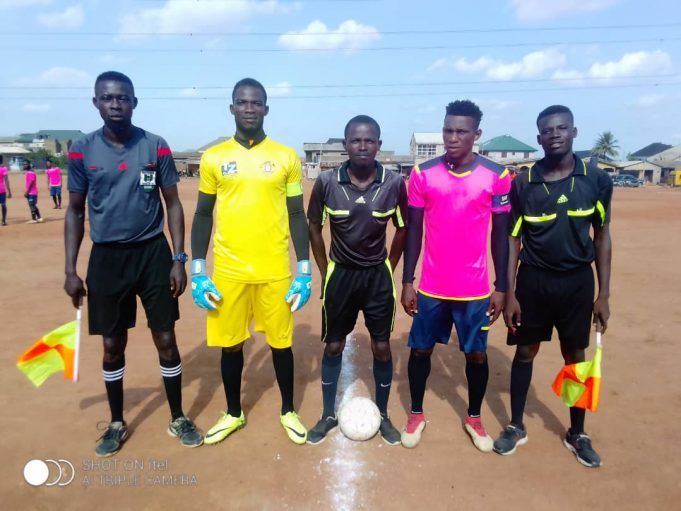 Over one month IKHARO SPORT CUP 2021 as been on with 28 participating team straight to knockout face.

Liberty FC, Leon FA, Blessed FC and Fackson FA has been outstanding with fantastic performance that push them to the semi-final.

Liberty FC and Leon FA are teams to watch with their exceptional display both teams has not concede a goal so far in this competition.

“We give all glory to God almighty who has taken us this far IKHARO SPORT CUP 2021 is a scouting tournament of showcasing ten quality players from each teams participating two are in Europe already from Glory FC and Goro FA eight more to go that’s our aim and objective for the betterment of our youths”.

The draws for the semi-final fixture will be done on Sunday.