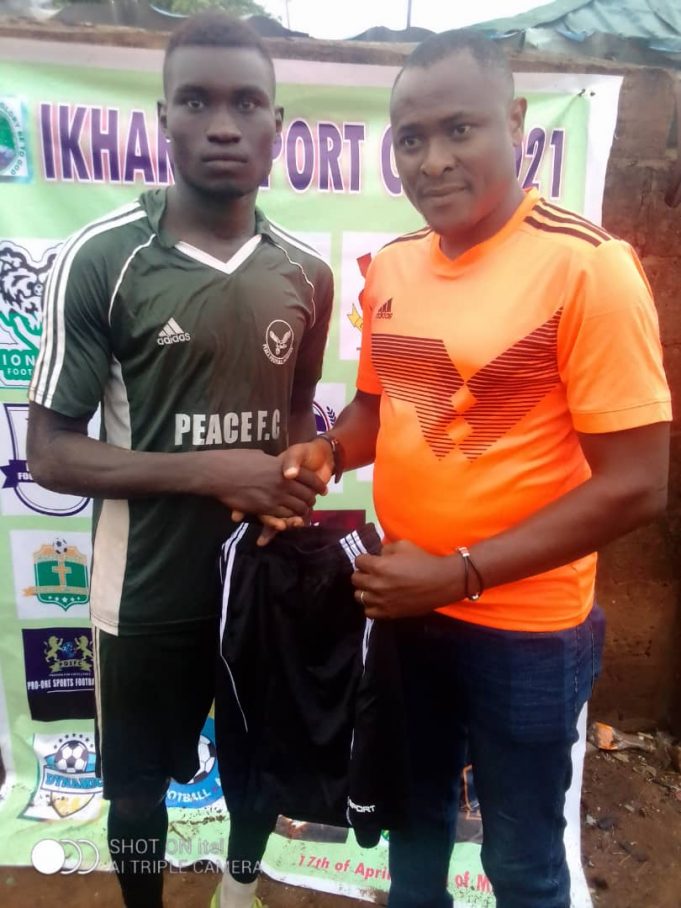 In the second half Peace Football Club made some changes that really put them on track equalize in the 89th minute just a minute to the end of the game loop pass from the midfield to locate the goal scorer Dandy ended 1-1 they go straight to penalty and Peace Football Club won 4-2 on penalty.

The next game will go down today as Alade Football Academy will take on Lion Heart Football Club by 3:30 at the San Siro pitch Ikola Ipaja Lagos.