The Nigeria Professional Football League side, (NPFL) Kano Pillars Nwagua Nyima has said that he has the qualities to play for Nigeria National team, Super Eagles

In a new contract signed by super Eagles Coach, Gernot Rohr was tasked to monitor NPFL in a bid to Give the local based players the opportunity

The former Lobi Stars forward has earned three national call ups to the home-based Super Eagles during the 2018 CAF African Nations Championship qualifiers against South Africa and Uganda and the 2019 second leg qualifying game against Togo.

Nyima challenged Rohr to hand him a call up into the Super Eagles believes he’ll grab his chances with both hands.

‘’I strongly believe that I have what it takes to lead Super Eagle attack if I am given the opportunity with the trust and confidence of the coach,” he told NPFL Undiluted. 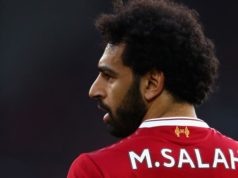 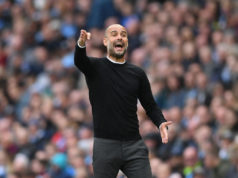