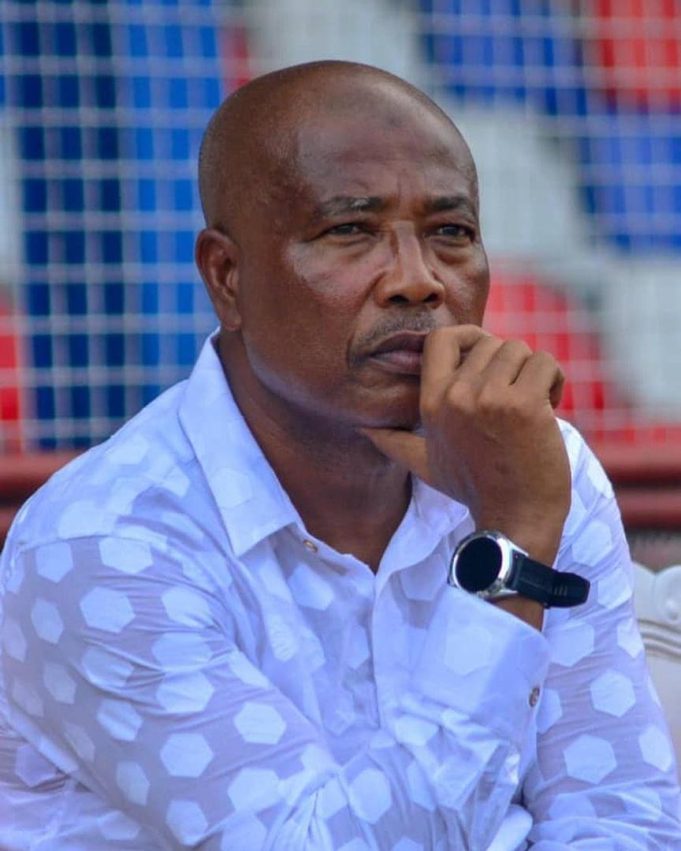 Heartland Football Club of Owerri have announced the departure of Hassan Abdullah as the team’s coach barely five months after his appointment.

In a statement posted on the club’s official Facebook page reads; “THANK YOU FOR YOUR SERVICES COACH HASSAN

We received, and have accepted a resignation letter from Hassan Abdallah dated February 2, 2022. This brings to an end a torrid 2 months relationship with the tactician. We wish him well in his future endeavours #NPFL22″

Coach Abdallah signed a two-year contract with the Naze Millionaires last year September but has struggled to failed to impressed in the new season of the Nigeria Professional Football League losing all his last five league games with Heartland and left the club sitting 19th on the table with just seven points from ten matches.

He has had stints with Katsina Spotlight, Kano Pillars and the Flying Eagles and U-23 Eagles as a Coach.