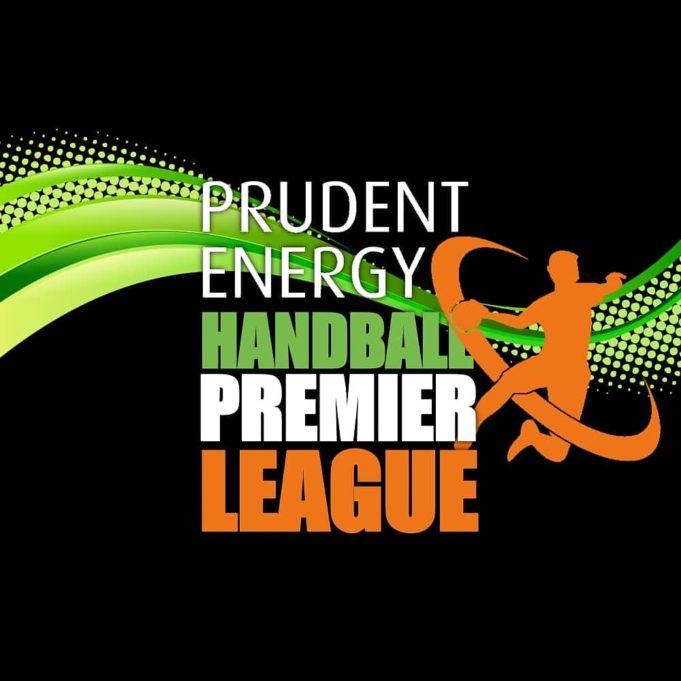 The Handball Federation of Nigeria (HFN) have released their programmes for the year 2021.

In the list of activities for 2021 which was released on Monday, by the Secretary General Alhaji Maigidansanma Mohammed, the prudent energy Handball Premier league 2021 will hold two phases with the first phase to hold in May in Abuja while the final phase will hold in Lagos in October

The Women National Handball team are not left out as they will be representing the country at the 24th Women’s Seniors Africa Nations Cup holding at Cameroon from the 11- 20 June 2021.

The Nation’s Cup for women, which was to hold in August 2020, was postponed by the Confederation of Africa Handball because of the Corona Virus pandemic.

The 36th African Clubs Championship for the Winners’ Cup will hold from March 31 to April 9 2021.

The 2020 National Handball League Division One, which will see teams getting promotion to the Prudent Energy Handball Premier League 2020 will hold in February while the National U12/15 Handball Championship will hold in August at Sokoto.

Aside on-court hostilities, there will Referees Training/Seminar in February, Coaches Seminar organised by the continental handball governing body CAHB and Seminar/Workshop for Nigeria Handball coaches in November.