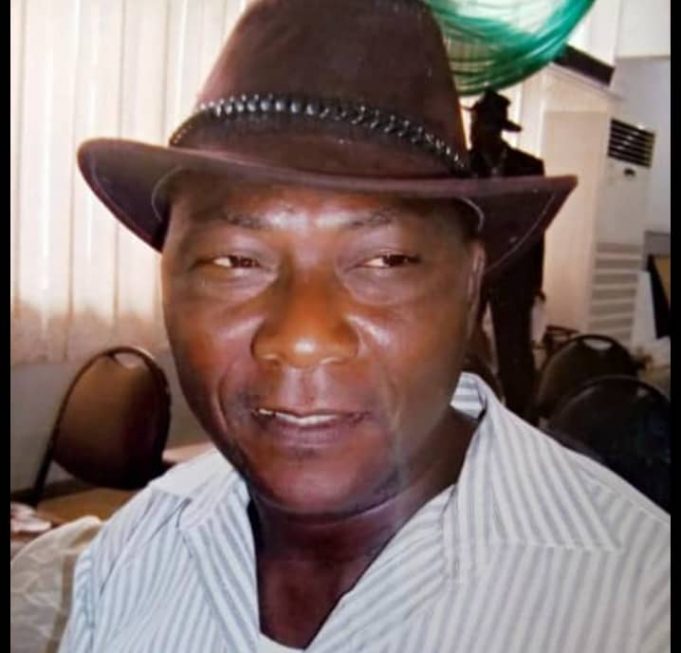 Funeral rites of late Coach Adeniyi Oliver has been scheduled to hold on Friday and Saturday respectively at his Ado-Ekiti residence and hometown in Erin Osun.

Coach Adeniyi Oliver, one of the founding members of All stars Ekiti, passed away shortly after complaining of heart pain in his residence last Tuesday and was later taken to the mortuary at the teaching hospital since Wednesday till his funeral was scheduled.

After the demise of late sport chief Oliver, sport lovers have written and speak highly of him to be loving and hard-working. According to coach Josiah, while speaking to council members today said, “he still reminded me of my meeting at town that fateful day, only to get a call of death around 10pm Tuesday night”

Proper deliberation about plans for Oliver’s funeral was discussed during the sport council’s emergency meeting of the varisity that was held around 10am today at the sport complex.

The meeting that was head by Professor Adegboyega and was fully attended by council members across all faculties and Ekiti state sport council discussed at length the council’s plan towards the funeral rites of Oliver.

During the council meeting on Thursday, a member of the council Dr. Orji suggested that a need to be known fully about the death of late Coach Oliver. He went further that when the cause is known then a need to prevent such will be addressed.

As regard provision of transportation raised by the director of sport Coach Adesogan. He said plans are ongoing to make use of the council’s coaster bus but necessary information will be communicated tomorrow which was agreed by members.

Nigeria’s Sports Glory is With the Youth -Sports Minister