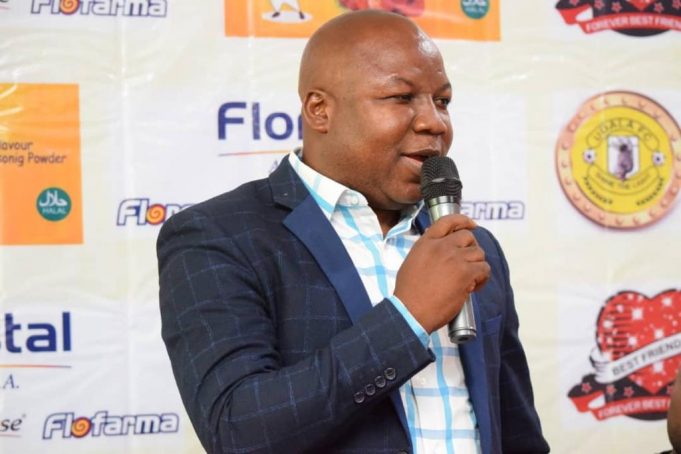 Ojekunle’s departure is coming on the heels of the completion of his one year contract.

Ojekunle also know as Coach Folley disclosed that he refused to renew his contract after the club failed to meet up with his demands.

The former ABS of Ilorin coach said, “I will not be returning to Udala Football Club this season because my one year contract with the team is over and secondly is that the team could not meet up to my demands.

“We’ve decided to bring our relationship to an end before we resume another season. I have strong bond with the players and management of the team but I had an agreement before signing that my contract deals should be upgraded”.