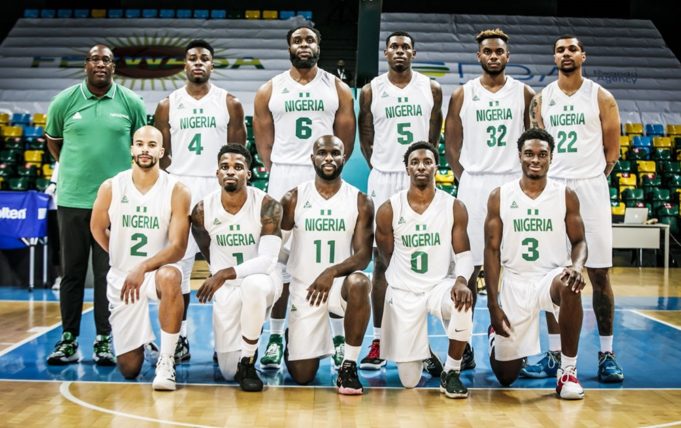 According to FIBA, the rankings were updated after the second window of FIBA Continental Cup Qualifiers

NAIRASPORTS Had earlier reports that D’Tigers moved from 33rd Position to 23rd in the world at the last Ranking released in September.

The team defeated hosts Rwanda, South Sudan and Mali to top the group and finished second in the tournament net rating.

The new ranking revealed that D’Tigers who was placed in 23rd in the last term moved up to 21st in the world and first in Africa with 433.3 points.