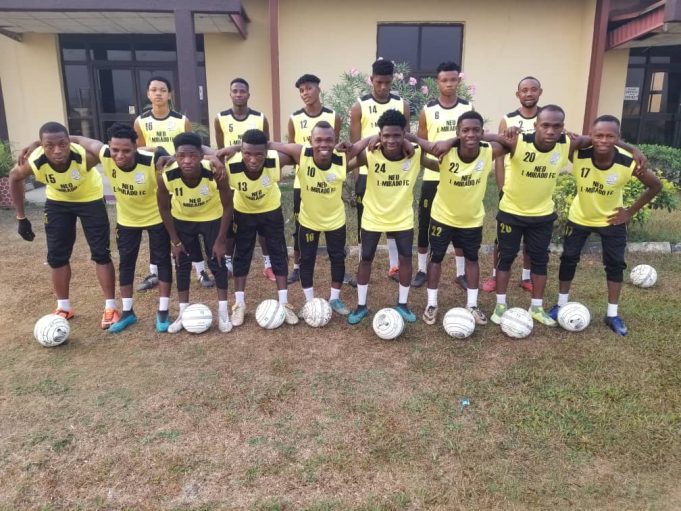 Football Club L Mirado unveiled new kits for the new season 2022/2023 in grand style on Wednesday at their home ground.

L Mirado last season in Fusion Football Championship formally known as Surulere Regional League started on a high but to the end of the season got relegated.

Miracle Ebube Obidike the president of the team speak to Sport Exclusive in an exclusive Interview “last season how we got relegate from the league is just lack of concentration all through the season but we are coming back stronger this season.

We have gotten to different state to scout for exceptional players with raw talents to execute all our games in league two this season to bring back the glory of Mirado” he said.

FC L Mirado will fight hard to regain the league one position in the Fusion Football Championship.