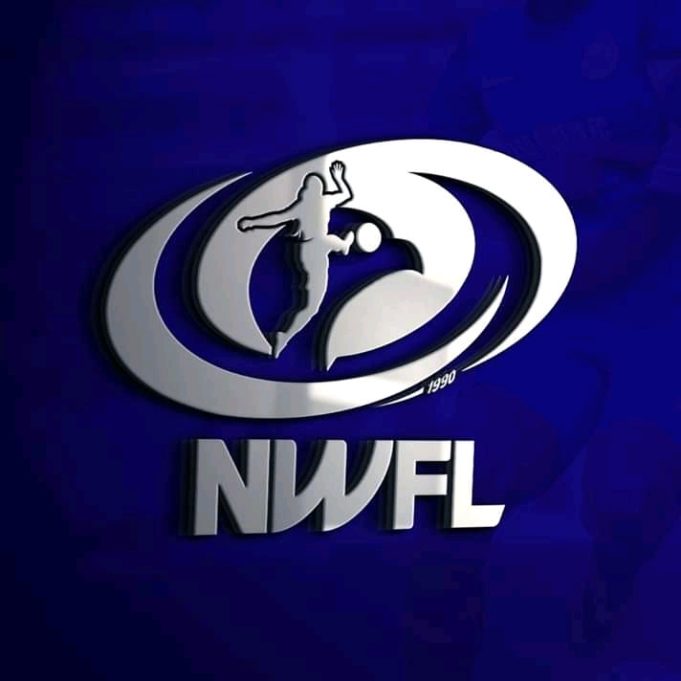 This milestone was announced by the Chairperson at the weekend, after the expiration of the deadline set for registration of clubs for the two tiers of the women’s league.

An enthusiastic Chief Operating Officer of the NWFL, Mrs. Faith Ben-Anuge, said from the Abuja secretariat of the Football League board that:- “From available statistics and record inherited from the former NWFL C.O.O, Dr. Ayo Abdulrahman, when I resumed in the NWFL office, the registration for the 2020/21 NWFL Championship season, recorded one hundred percent increase as the clubs increased from four to eight.

“While the biggest success was recorded in the NWFL Nationwide that hardly recorded six teams last season in Benin City, Edo State, going ahead to get a total 20 clubs registered for the new season. I have no doubt in my mind that, the great job done by the Coordinator of the NWFL Nationwide, our board member, Mr. Joe Amene, actually manifested in the progress made so far. This tells a lot about the innovative right choice made by the Chairperson of the NWFL, Aisha Falode, who made the appointment. It was the same for the NWFL Championship, where Madam Falode appointed the Football League Vice Chairman, Rt Honourable Margaret Incheen, as the Coordinator for the NWFL Championship. It’s no mean achievement to putting round pegs in round holes.”

Mrs. Ben-Anuge added that: “The new season will be a bumper one as the NWFL Premiership will be played on a more tasking straight league format, the Championship with more clubs, as well as the Nationwide increasing by 300 percent. This is a testament of the great works done and it’s still being done by the indefatigable NWFL Chairperson.
“Madam Aisha Falode alongside the board members are taking the women’s league football in Nigeria to greater heights.”