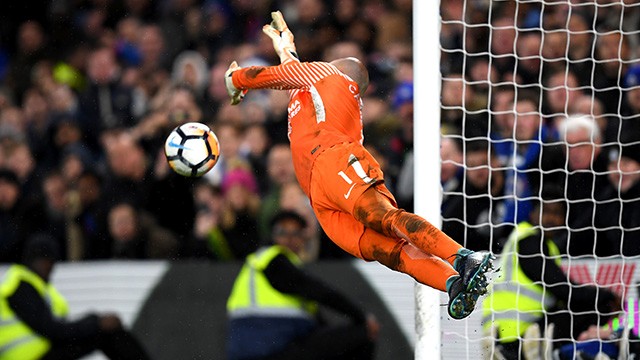 The Blues go through on a night of high drama. Michy Batshuayi marked his 50th Chelsea appearance with the goal that looked to have settled this cup-tie at the second attempt, only for Norwich to send the game into extra-time with seconds left of the original 90 minutes.

Alvaro Morata , and plenty of Assistant Video Referee talking points. When it came to the penalty shoot-out the pressure was on, but we stood up to it well with a perfect five out of five whereas Willy Caballero superbly saved Norwich’s first and we were through.