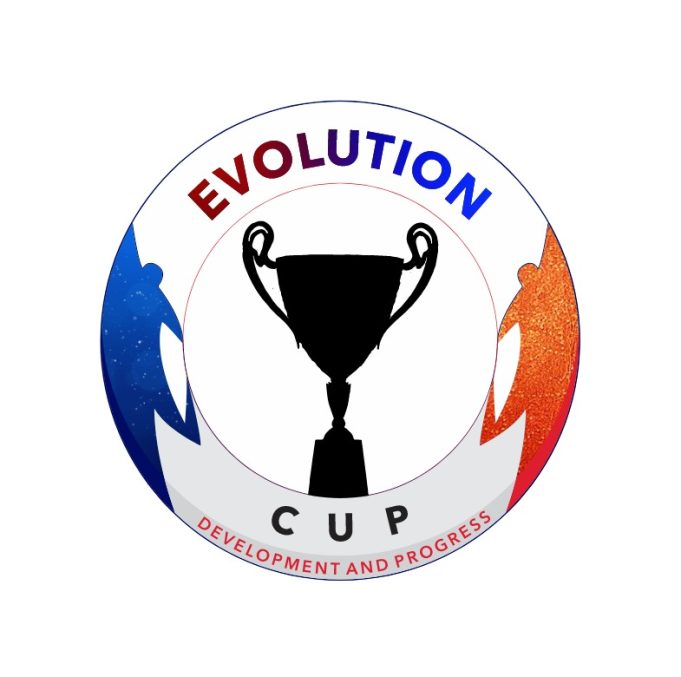 All is now set for the maiden edition of the NLO Preseason Invitational tournament, Evolution Cup to take centre stage with the draws of the competition being decided on Saturday.

The draws which held at the Remo Stars Stadium Complex in Ikenne was witnessed by the organisers and the representatives of the participating teams.

Speaking at the brief event, Olatoye Olawale, the Project Strategist thanked the teams for embracing the tournament which aims at creating a veritable avenue for them to prepare for the league, network among themselves and develop their players.

“We need to celebrate NLO; not just as a foundational league for Elite football in the country but as a pool of talents where exceptional players are being produced for the top teams within and outside the country” said the Project Strategist.

Stressing the need for maximum cooperation from the teams in a bid to achieve success, he urged them to engender an healthy rivalry and imbibe the spirit of sportsmanship, saying the tourney is not ‘a do or die affair’.

The climax of the event was the unveiling of the giant trophy and presentation of souvenirs to the  teams representatives present at the draws.
For the draw proper, the ten invited teams were divided in to groups A and B and will seek to edge out each other in a thrilling and fun filled 5-days soccer fiesta.
Highlighting group A are Hammola FC and Olansile FC from Osun State; Ilaji FC from Ibadan; Ekiti based Olukismet FC and SGFC Athletic from Lagos.
Others that would be doing battle in group B are Rolly FC from Edo State, Right2Win FC of Abia State, Abraysports FC from Kwara State with Magic Stars FC and Beyond Limits FC from Lagos and Remo respectively.
For the opening game billed for Monday, February 21, it’s going to be an Osun derby when Hammola FC takes on Olansile FC. And while Ilaji FC will be trading tackles with Olukismet FC, SGFC Athletic will be out of Group A schedules in the first day.
In Group B, Rolly FC and Right2Win will be rolling out their aces for maximum points while Abraysports and Magic Stars will lock horns in another encounter. Beyond Limits FC are drawn Bye in the first day.
The competition is billed for Remo Stars Stadium in Ikenne from February 21-26.