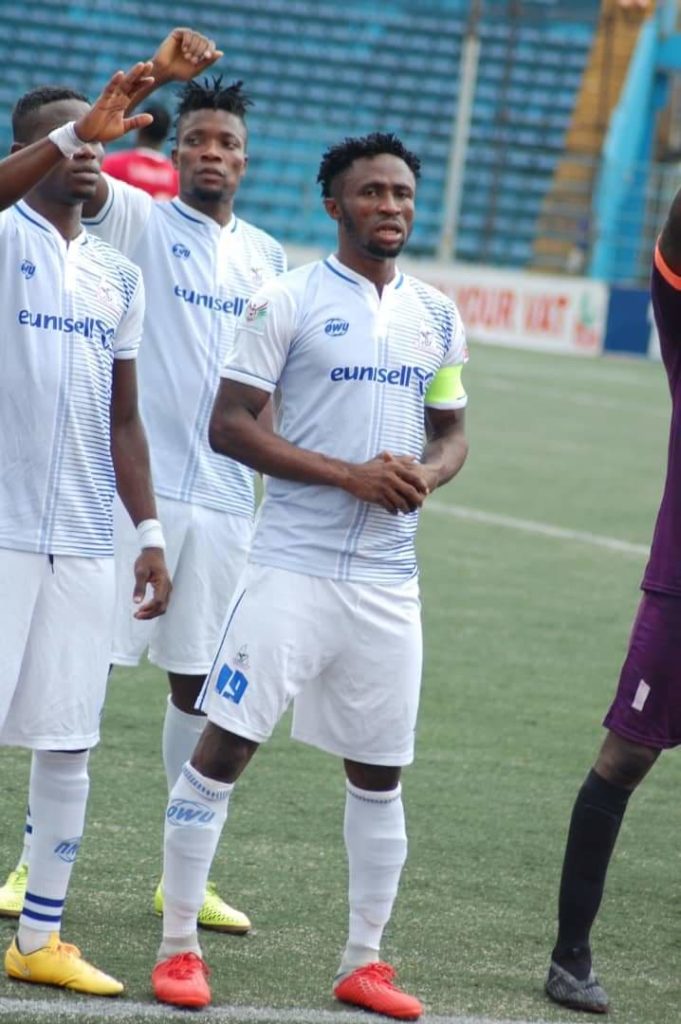 Eunisell and Rivers United FC have announced a further extension to their long-running sponsorship deal.

The West Africa’s largest independent chemicals company and oil and gas engineering solutions company, Eunisell will see their branding feature on the shirts of Rivers United teams until the end of the 2020/2021 season.

It is the largest sponsorship deal ever signed by the club and will see the shirt partnership with Eunisell, which started in 2016.

General Manager of Rivers United, Okey Kpalukwu, said: “Our partnership with Eunisell is the longest running in the League and one of the longest relationships in our clubs history. This mutual commitment is testimony to the strength and depth of our unique relationship. This extension again demonstrate your belief in our ambition, our commitment to winning trophies and bringing more success to the club and fans.”

“The new deal, extending our shirt partnership until 2021, underlines how much both organisations value and benefit from the relationship.”

Eunisell first signed its sponsorship agreement with the club in 2016 when they continued from their partnership with now defunct Sharks FC. As part of the deal which will see Eunisell continue as kit sponsors for the Rivers United FC, a giant billboard to underline the partnership between both brands will be set up in Port Harcourt, Rivers State.

Aisha Buhari, Others to be honored at Nigeria Pitch Awards in Abuja