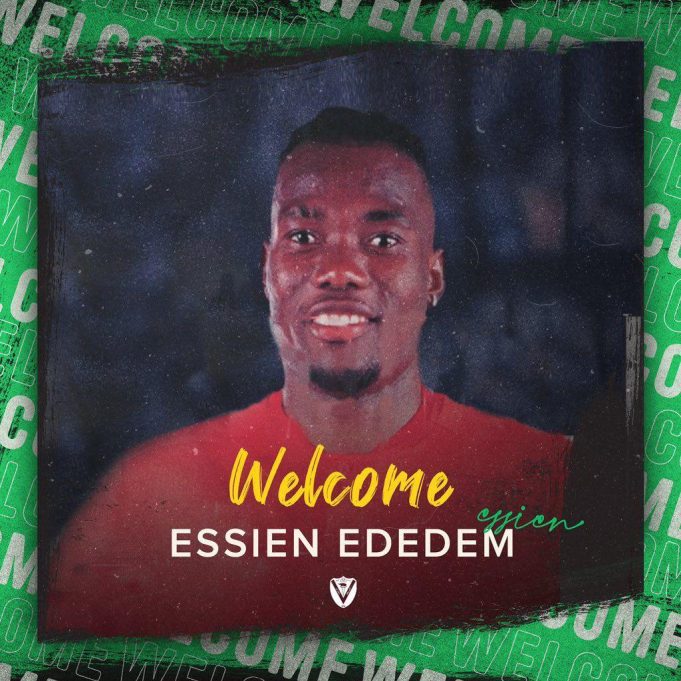 The announcement was made on the club’s Twitter handle on Saturday following their signing of another Nigerian, Junior Ajayi.

The defensive midfielder who is being represented by Badig Group will be at the Libyan side until the end of the season.

While at FC Van, he made 53 appearances for the Armenian club. Standing at 1,80m, Essien Eddem is an astute defensive midfielder who is fast carving a niche for himself at his deep lying role.

Al-Nasr Sports, Cultural and Social Club or simply Al-Nasr Benghazi is a Libyan professional football club based in Benghazi.

The club are three times champion of the Libyan league.

NNL: Gateway Utd is not region a team- Director