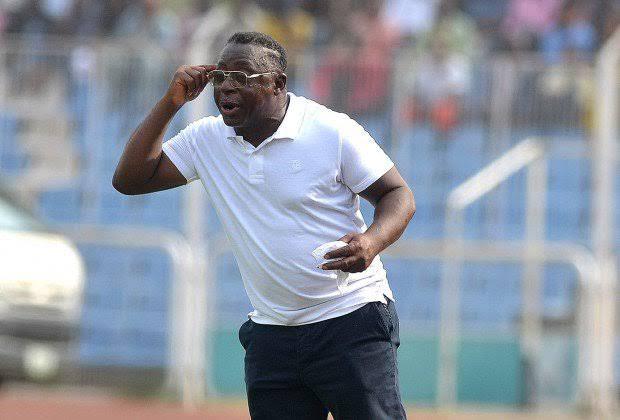 In a press statement signed by the club, reads; “Erasmus Onuh Olottah makes a return to Heartland

An experienced manager who has handled ABS FC, Jigawa Golden Stars, Sunshine Stars and Niger Tornadoes, all in the #NPFL and also the home-based Super Eagles (as an assistant)

Coach Onuh’s first affair with Heartland in 2014 ended in June 2015. He left the club in the 3rd position.”