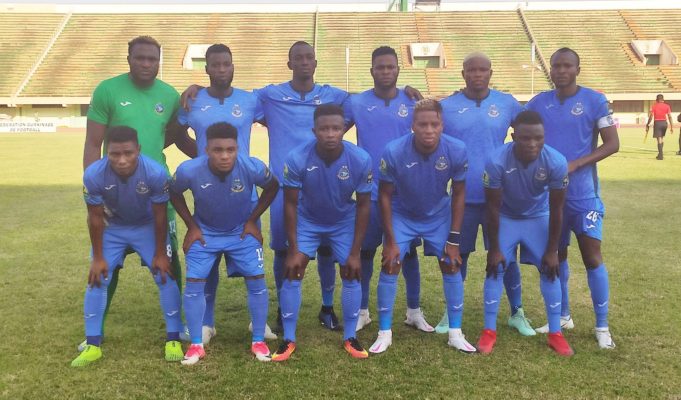 Nigeria teams on the continent had a poor outing as 3 out of the 4 teams lost on the continent
Last seasons NPFL champions Plateau United lost their CAF champions league match first leg at home by one nil against Simba FC of Tanzania.

While two times CAF champions league winner Enyimba went away to Burkina Faso to defeat Rahimo by one nil.

On the second tier club competition of CAF, the CAF confederations cup, Nigerian teams didn’t cover themselves with glory at all.

Rivers United lost against future Stars of Equitorial Guinea by 2 goals to 1 away from home. While former NPFL champion Kano Pillars also lost away from home against jaraaf of Senegal in Dakar by 3- 1.

This weekend wasn’t an happy one for Nigerian teams at all on the continent but hope they will fair better in the second leg.