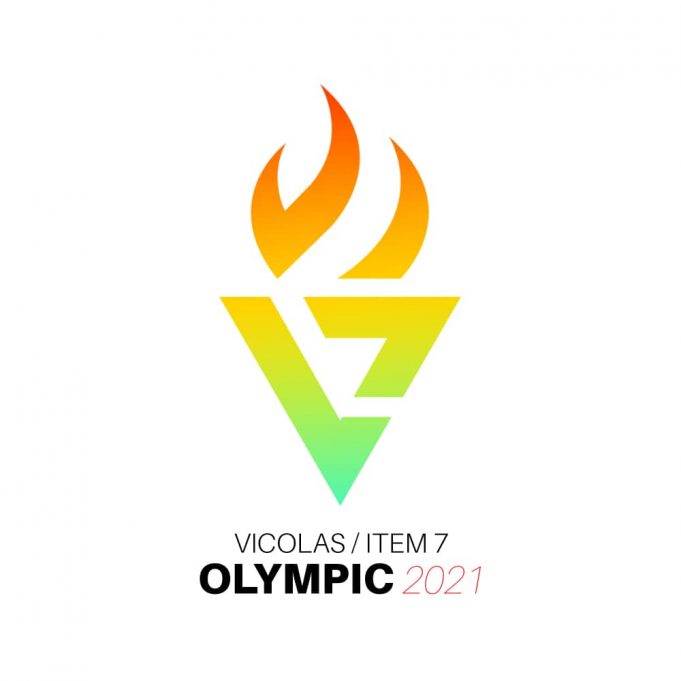 Aboki Zola FC and EksuGalaticos are both in Group D of the tournament and also the best in the group. The both teams were still unbeaten before they finally clashed on Sunday.

The match was the most anticipated match by the fans and it became the song of the tournament’s usual spectators. Definitely, the match witnessed the highest number of spectators so far in the tournament.

The spectators were not disappointed due to the hotness of the match. In the first half of the game it was so difficult to predict the team to win the match as the first half ended in  goalless draw with a lot of unconverted attempts.

In the second half of the game, the game resumed back to its normal pace and the spectators were getting more interested and left their sitting positions and moved to the pitch side for them to view the match  clearly, as it is indeed a match no football lover will want to miss!

In the injury time of the  game, EksuGalaticos finally got a goal and took the lead and their supporters were so happy and it was a heavy blow on their opponent but they kept on trying to level the scores but unfortunately  for them, the game ended at 1:0.

The beautiful goalcame from a professional leg work of two players. Ayilaru Felix and AkandeSuraj.

Akandesurajhas now scored three goals in the tournament and also added a butter to his bread as he provided an assist for Ayilaru Felix in the injury time to score and secure victory over their grate athleticism opponent.