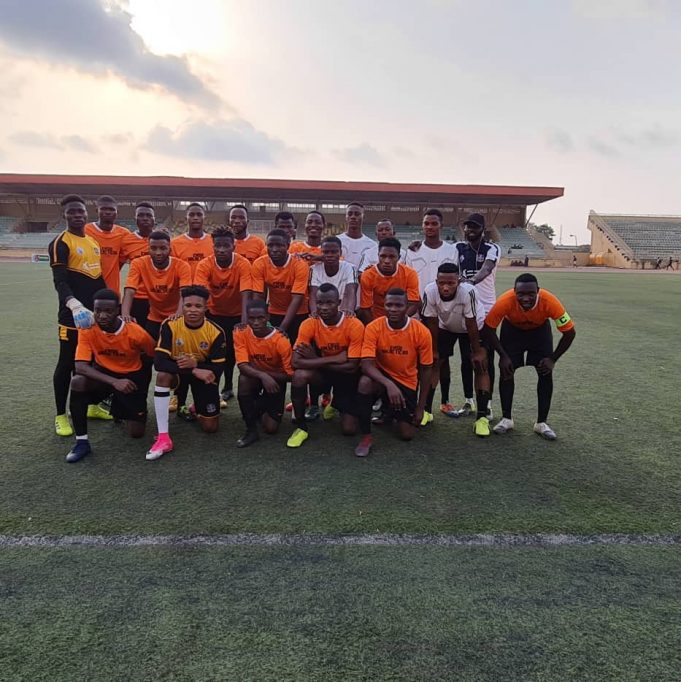 Eksu galacticos being their first time in the Nigerian league were able to escape relegation to the lower tier of the NLO (amateur2) division.

Galacticos who encountered defeats in all her league matches played in Ilorin were fortunate to escape relegation due to the absence of a club which to led to an automatic withdrawal and relegation for that side.

However, many reasons was explained by the coach for the team’s failure to secure points in the Nationwide league. Babajide Coupon said “We are new in the league; naive I guess and some of my players suffered injuries which affected our plans. Poor offciating affected us as well. Nevertheless the university boys played set of teams that were professional and tactically sound we can’t dispute that but we won’t shy away from the fact of our poor performances to score goals in the league.”
He went further to assure the team that they will bounce back from their current state and performances.

A major blow the team suffered was the injury incurred by Akande Suraj in the first game of the league likewise several other players of Galacticos. The injury affected the goalscoring chances of the team in the league. Akande told newsmen about the the development of his groin injury said he will be fit for the next season.

The university boys prepares ahead of next season and also reinforce the team to stand against all odds.