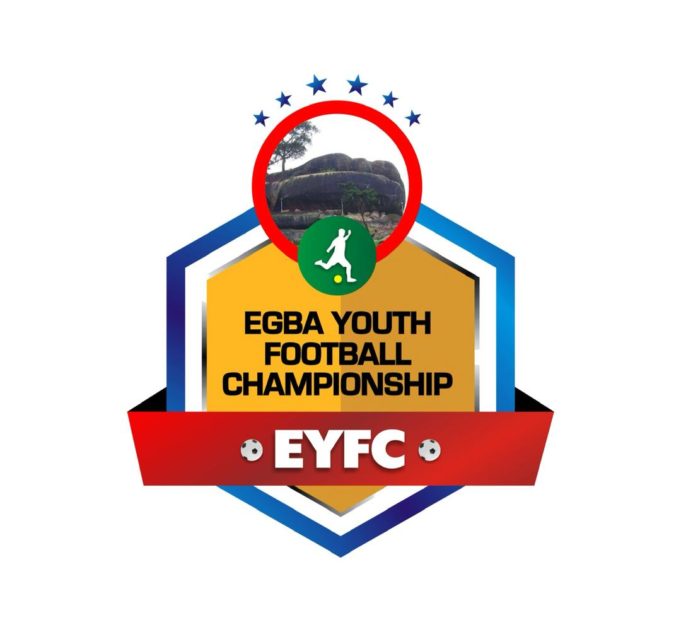 The third Edition of the Egba Youth Football Championship will kick off on Friday In Abeokuta, the Ogun State Capital.

The competition has Six Hundred and Forty participants from thirty-two communities in Ogun State.

The Director of Sports, Ogun State Sports Council, Mrs. Iyabode Rotimi, has informed the Director of Coaching at the Council, Mr. Seyi Sonde to assign Coaches to the EYFC to scout for players that are good enough to represent the State at the National Sports Festival

She added that team Coaches and Representatives should inculcate good behavior and a spirit of sportsmanship in their players because talent may not be enough.

Meanwhile, The team leader of the Championship, Mr. Olalekan Shoyinka appreciates the Director of Sports, Head of Departments, and all the staff of the Ogun State Sports Council for their continuous support for the EYFC.

The opening fixture of the third edition is between Powerline Fc and Idera United at the Muda Lawal Stadium on Friday at 10 am.