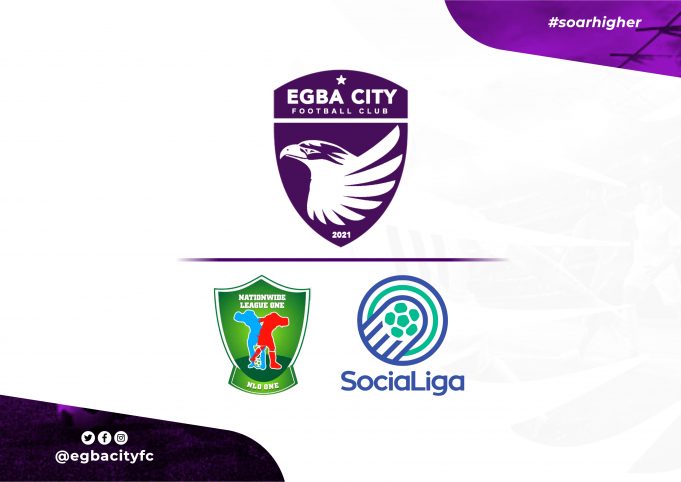 The Ogun State based football Club has revealed that they will be playing in the Nigeria nationwide league two and socialiga in 2020/2021 football season.

According to the statement, “All have been confirmed for 2020/2021 football season, we will be participating in double competition namely; THE NATIONWIDE LEAGUE TWO AND SOCIALIGA

On his part, the President of Egba City Football Club has claimed that the club is fully prepared for the competition and optimistic about conquering.
“We are fully ready for the two competitions, the boys have been preparing hard to get results and believe we are conquering”, he said

Equip children with sports to avoid criminal activities in the country,...