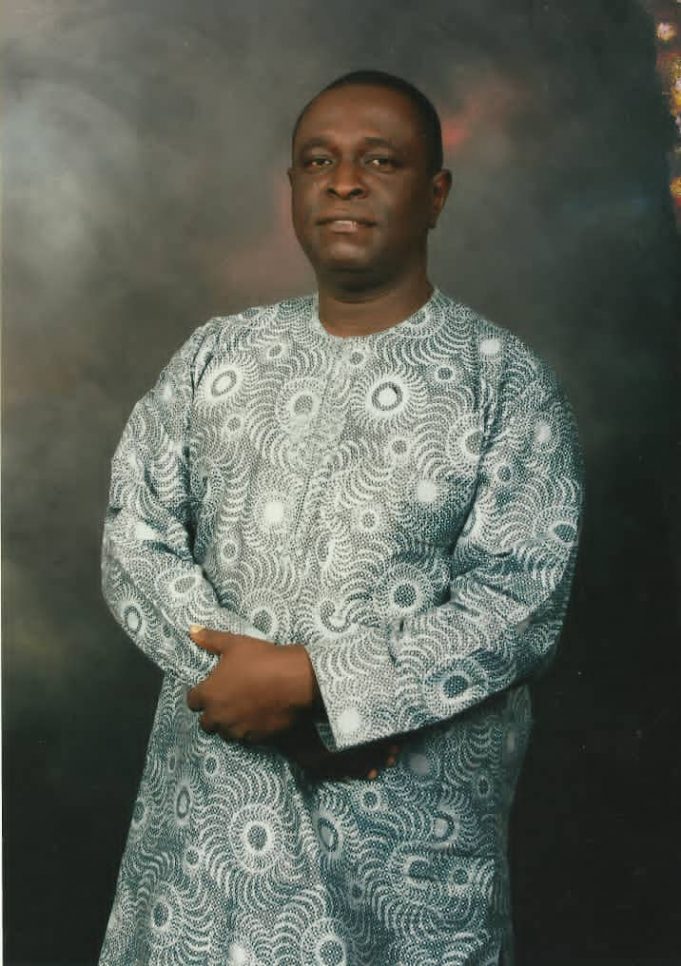 In a season when reputable individuals who can come to the fore and put to place their skills, experience and exposure to play in raising the bar of Chess in Edo State becomes a scarce commodity, Akhiwu Eugene is the solution to the situation and the sustainance to any set policy, program or agenda for the Chess Association in Edo State.

Beyond being a man of wider exposure and understanding the game of Ches, both as a player, coach and Administrator, Akhiwu Eugene is the kind of soul everyone who prays for progressiveness in Edo Chess will want to associate with.

2: He is also the Technical Director of the Edo State Chess Association (ESCA).

3: As a Chess Administrator, Ehidiamhen has been more recently involved with taking the Chess in Schools Program of the World Chess Federation FIDE to the nook and crannies of Edo State through his organization; the Chess Knights; a registered entity with Corporate Affairs Commission. He has also been collaborating with the Life and Chess Club run by Princess Omonyemwen Adeyinka-Afolabi in inculcating the inherent advantages of learning and playing chess in the people of Edo State especially our children and adolescents.

4: In 2013, Collaborating with Life and Chess Club, the Benin Chess Tournament Also Known as Oba’s Cup was successfully organized which was the first FIDE rated chess tournament in Edo State and it is in its 5th Edition this year 2021. It is also important to note that the Chess Sequence which started in 2010 with the support of Ehidiamhen has been organized 22 times and the 23rd edition will be organized in September, 2021.

5: The Ehidiamhem Childrens Day Classics also saw its maiden edition on the 27th of May, 2021. Testaments of these events can be found online.

6: His training, experience, qualifications and certifications cut across all the areas of chess play and administration.

7: The University of Lagos (Sociology) graduate is Intelligent, Resourceful, and Capable, possessing excellent oral and written communication skills, with a creative approach in engaging people. He’s an individual who is personally driven to succeed, he demonstrates the ability to lead and attain new levels of success in a highly competitive environment.

A Deputy Chief Arbiter in competition across the continent from zonal championship, Afican Junior Championship, All African games to Individual games between late 90s, early 2000 and 2010.

What more Edo will benefit, should Eugene be supported to lead them?

9
Give priority to the development of the Chess masses, mainly youth, putting foremost the socio-educational virtues of the game.

Make the management of the Nigerian Chess Federation exemplary, based on real democracy and transparency.

Increase the living standard of all Chess professionals, just to mention but a few what a man of deep understanding of the sport can offer if allowed to steer the paddle of Edo Chess canoe.

10
A man without goal will only get to position with nothing to offer; Eugene however is not a farmer who goes to farm without hoe. Here are highlights of his goals as an administrator

Develop closer links between these Chess players and the Nigeria Chess Community. Provide Equipment and Technical Assistance to increase the level of regular Chess activity. Foster a greater sense of Community Spirit amongst Chess players of all ages. Identify talented Chess players and Organisers, and develop their skills for the future.

Though there have been some wall talks about an alien to the game who to want to make his way through the back doors, but without mincing words, a man like Akhiwu Eugene is all Edo State Chess Association need to become a world power house in Chess game.