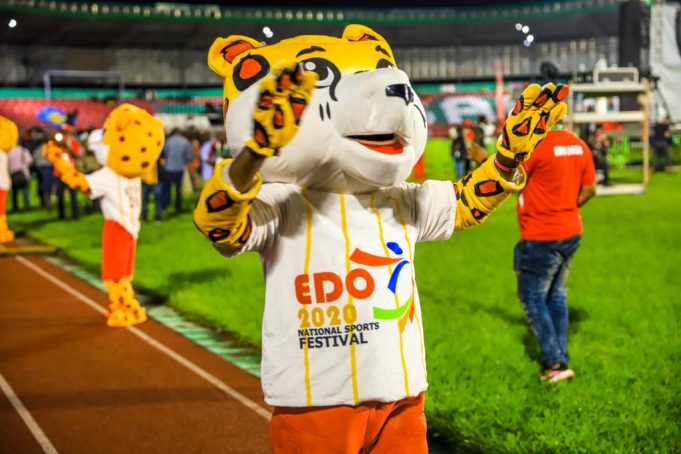 After two weeks of competition in some of the best sports facilities in the West Africa sub-region, the Edo 2020 National Sports Festival in Benin, Edo State, came to an end today.

The Sam Ogbemudia Stadium, along with other venues have adorned festive moods in readiness for the grand finale, which will be done by Nigeria’s Vice President, Yemi Osibanjo.

There was a lovely rendition of the National Anthem by a musical group which captivated the spectators, as well as other beautiful melodies.

Security was tightened in and around the city in readiness for the visit to the state by some dignitaries, just as the stage for a musical festival, which is part of the closing ceremony has been set.

All athletes came to the closing ceremony wearing their accreditation tags and there was no restriction on the number of athletes and officials admitted into the stadium, officials said.

The closing ceremony lasted for just three hours from 6.00 p.m. to 9.00 p.m. at the Samuel Ogbemudia Stadium.

The finals of the relay races, mixed relays, 4 x 100m and 4x400m for men and women, are part of the closing ceremony.

Meanwhile, defending champions, Team Delta, retained its crown and were the first to win the new festival trophy.