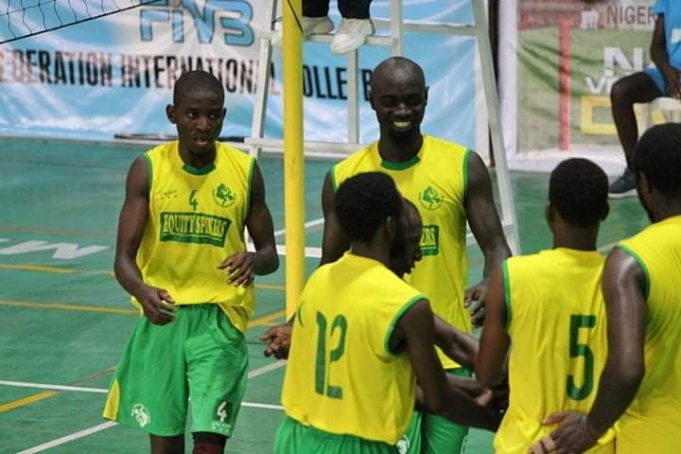 The head coach of Equity Spikers of Kebbi, Samuel Itawa said he is impressed by the fighting spirit of his players.

He said, “I am really impressed with the performance of my players, though this is their first national outing. They are out for exposure and I am happy because I never expected this.

“I encouraged the boys after they lost the first set of the game and pushed them hard in the second set. Most of the players are young boys and they listened to every word from the coaching crew”.

Itawa said Equity SPikers will give their best against Caliphate Spikers adding that they are determined to record another victory at the division 1.

He said, “I am expecting a better performance from my players when we play against Caliphate Spikers of Sokoto on Friday”.

Resumption of League is a Big relief – Minister