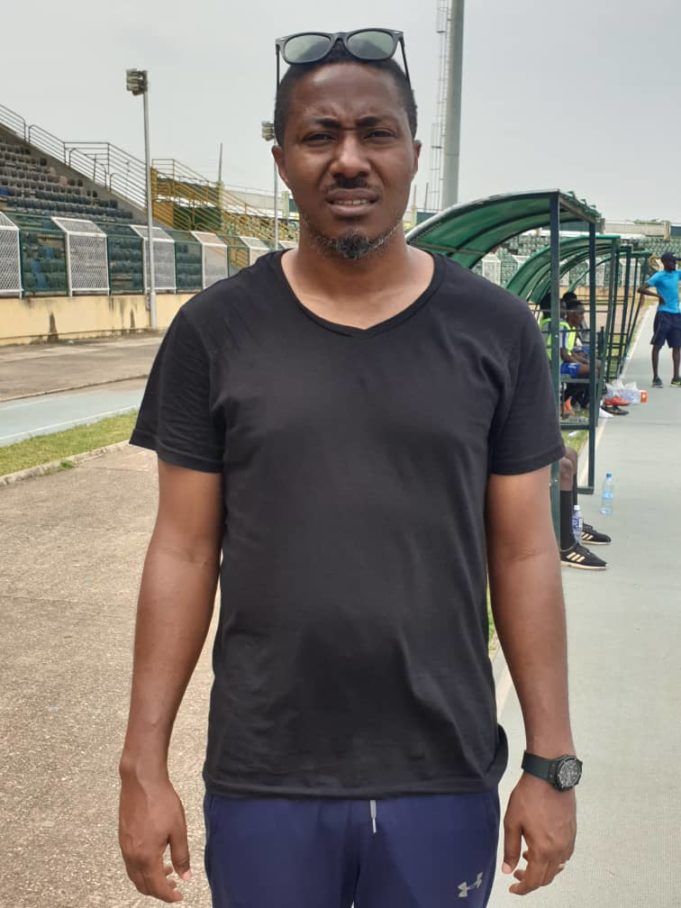 The much anticipated grassroot football competition which started on Saturday at the main bowl of the MKO Abiola international stadium Kuto is expected to end on Monday.

In the opening match of the tourney, Dino Sporting club defeated Obazz Football Club of Lagos in an highly competitive match.

After the first game,Mr Samuel Omamofe Columbus who is also the organiser of the tourney told the media that he’s how the football festival is going and he said they are ready to discover more talents.

“What we are having here is more of pre season tourney and we satisfied with how things is going.

” You know we have not had football for about eight months and we don’t know when the NLO will commence, maybe it’s next year, so everybody is just trying to keep themselves busy and involved in one thing or the other.”

“We are also having a scout program here and agents are also present here just to see if we can get one or two players out there”.

The seasoned football administrator also confirmed that talented players have been spotted, but they are hoping to discover more.

“We had a match already, between my club, Dino Sporting club and Obazz FC of Lagos, it was very interesting match and the scout has spotted about four players, but we still want to see the players in another game, because sometimes, a match is not enough to determine who is a good player.” He added .

Total number of eight clubs are competing in the tournament which is expected to last for three days.