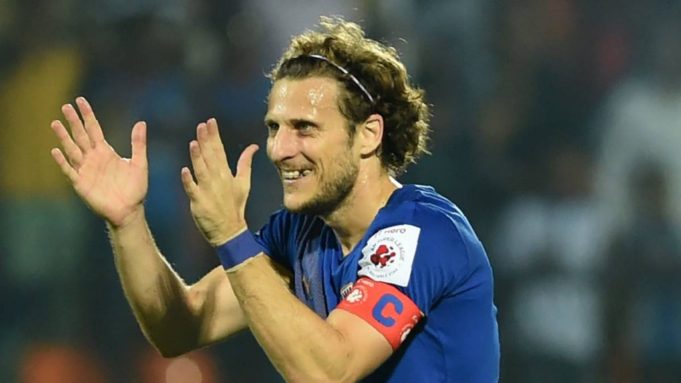 Forlan, who made the announcement during an interview with Telemundo on Tuesday night, said: “It hasn’t been easy, I didn’t want the time to come, but I knew it was going to come.

“I have decided to stop playing football professionally.”

Forlan started his professional career with Independiente in Argentina.

He then moved to Manchester United in January 2002.

The 40-year-old won the English Premier League, EPL, with the Red Devils in 2002-2003 and the FA Cup the following season.

He has also played for Villarreal in the Spanish La Liga and Kitchee in Hong Kong.