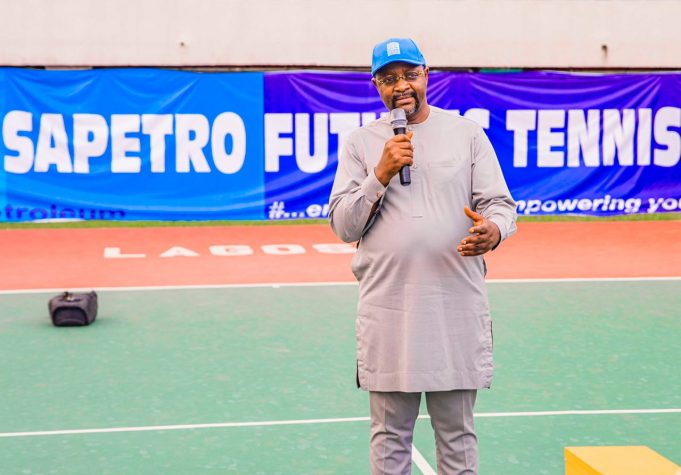 Secretary to Delta State Government, former hockey player, Chief Patrick Ukah, is Chairman of the MOC, while the Chairman of Delta Sports Commission, Chief Tonobok Okowa, is the co-chairman.

Vice President of the Nigeria Olympics Committee (NOC) and former President of the Athletics Federation of Nigeria (AFN), Chief Solomon Ogba is the Adviser. Other members of the MOC include Chief Chinoye Daphe Aliyu, Chief Juweto Ernest, Commissioner for Information as well as the State Commissioner of Police.

A release signed by S.E.O Dietake for the Secretary to the State Government stated that the members are to ensure adequate provision of sports facilities and equiptment for the sports festival, solicit for funds from government, private individuals and corporate organisations and also provide Games Village with standard accommodation and feeding facilities for accredited athletes and accompanying officials, among others.

The Guardian learnt yesterday that members of the committee will be inaugurated during the Council of Sports meeting in Asaba between December 19 to 21.

Delta State was awarded the hosting right for the biennial Sports fiesta at the end of Edo 2020. Team Delta are the current champion of the National Sports Festival having won seven times from the last nine editions since 2000.

Table Tennis: Over 100 athletes to participate in second edition of...