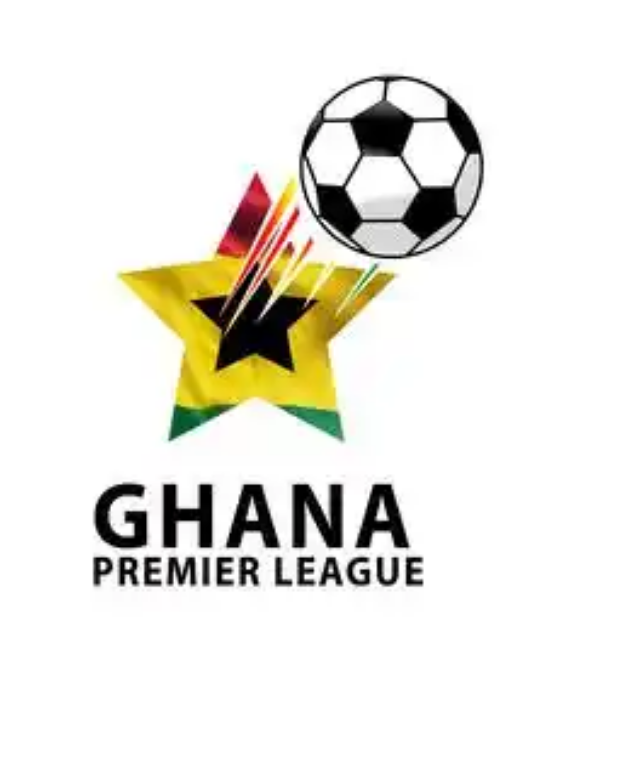 The 2020/21 Ghana Premier league has been scheduled to start on the 13th November, 2020, with the official launching on the 3rd November.

The last season of the competition was called off due to the Covid-19 pandemic outbreak following a meeting held by the Ghanaian FA on 30 June when they decided that there would be no promotion or relegation for season 2019/20. All football-related activities have been suspended since mid-March.

Matches may be played during mornings, mid-afternoons or evenings depending on kick-off times agreed with Television Partners, StarTimes.

Meanwhile, Asante Kotoko and Ashante Gold have been nominated by the Ghanaian Association to represent Ghana in CAF inter-club competitions for season 2020/21. The Miners will participate in the Confederation Cup, and the Porcupine Warriors will play in the Champions League.

For the other sporting disciplines, the various federation heads are working in coloboration with the government and the Ministry of Youth and sports for the possible resumption of the leagues.

Inexperienced US draws with Bosnia-Herzegovina