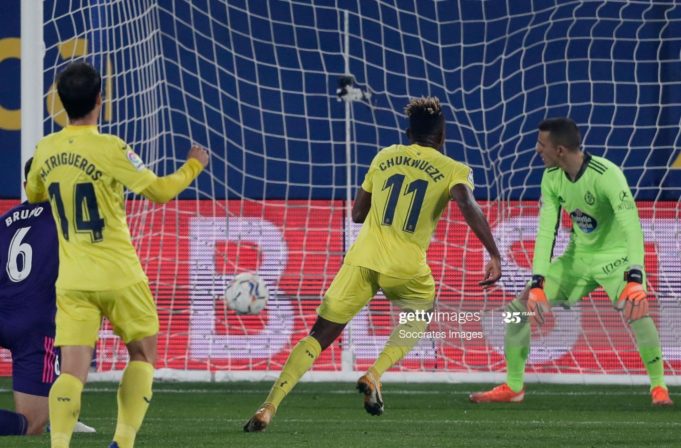 Chukwueze put his side ahead with a strike from his left foot off Pedraza’s assist in the 21st minute at the Estadio de la Cerámica (Villarreal).

The goal ended Chukwueze’s La Liga goal drought for his Club. The last time he scored in Spain’s top flight was in November 2019 during his side’s 3-1 home defeat to Celta Vigo.

Pau Torres scored the second goal of the game for Villarreal in the 37th minute to seal the victory for the Yellow Submarines.

Chukwueze saw 64 minutes of action before he was replaced by Takefusa Kubo.

The victory lifted Villarreal to the third position on the La Liga table with 15 points in eight games, two points behind league leaders, Real Sociedad. They will host Maccabi Tel Aviv in the UEFA Europa League on November 5 in their next game. 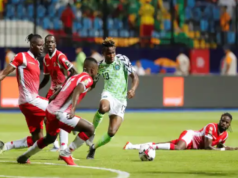 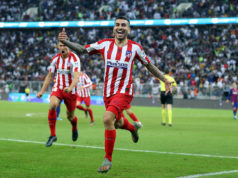