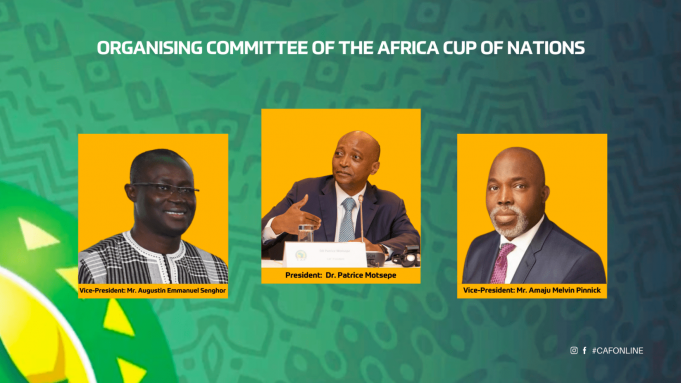 The appointment follows a proposal by CAF President Dr Patrice Motsepe to then CAF Emergency Committee, who forwarded the names to the Executive Committee for ratifications.

The Youth Football will be overseen by the third CAF Vice-President and President of Djibouti Federation Mr. Suleiman Waberi. He will be supported by vice-presidents, Mr. Pierre Alain Mouguengui from Gabon and Mr. Moustapha Ishola Raji from Liberia.

In women’s football, Isha Johansen of Sierra Leone passes the torch of the presidency to Kanizat Ibrahim of Comoros. However, the SLFA president who is also a member of the FIFA Council, continues her mission as vice-president of the committee.