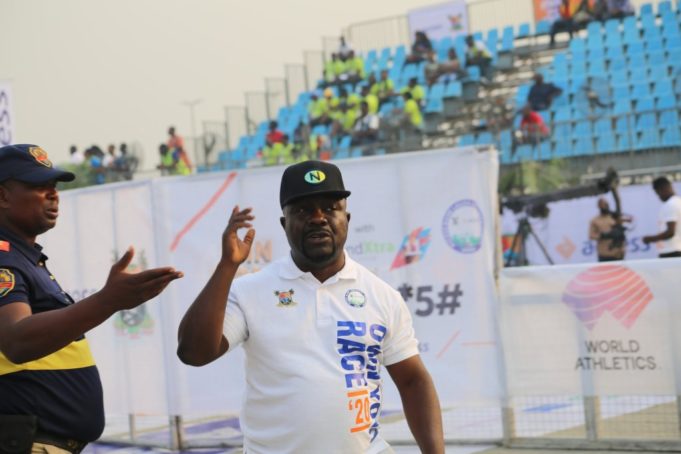 The Award and draw Ceremony will take place on February 11th at Crown Royal hotel in Abeokuta.

EYFC is a grassroots football competition between Community Boys in Egba Land with the first edition held in 2019.

Meanwhile, the 2021 official draw ceremony and Award Night will strictly adhered to the Covid19 protocols in order to curb the inimical disease scourging the country. 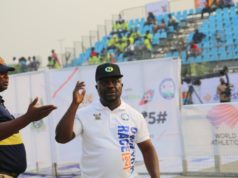