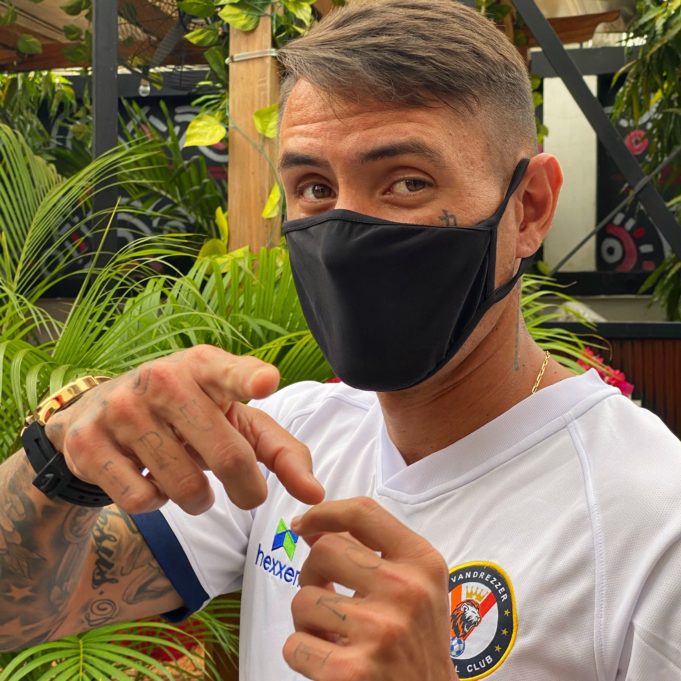 Luiz Henrique has arrived at Vandrezzer FC Camp for medical ahead of his move from Fluminense de Joinville FC, Brazil to Vandrezzer FC.

The experienced right-back who flew into Nigeria to complete the move would first undertake self-isolation in line with Vandrezzer FC Covid -19 guideline before undergoing the medical.

Head Coach of Vandrezzer FC, Rafael Everton noted “Negotiation has progressed well and agreement has been reached on personal terms. The lad has arrived Nigeria for his medical and if it goes well, then we can officially announce [him].”